Sensational Singapore: a sense of Pride 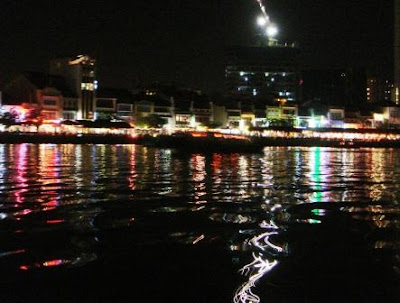 Sense of pride is something that is very evident around . While we often hear people ridicule the country for its rules and regulations: no chewing gum in public, no spi 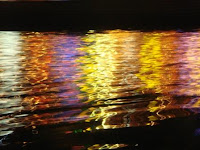 tting, no littering, etc. the result is the cleanest and one of the safest countries in the world. During our stay, we did not see any litter on the streets, despite the daily handout of flyers, and many street vendors and fast food outlets. There is no graffiti; the streets are beautifully landscaped and maintained; and every street feels like on a Friday night. It’s a country consumed with eating and shopping, and our impression is that despite the government control over daily life, most residents feel a genuine sense of pride in the 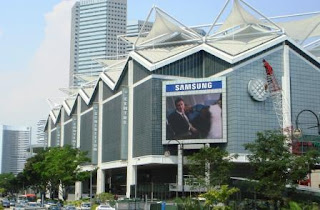 attributes and accomplishments of their country. To fully understand life in , one has to know what goes on behind the scenes. We were fortunate in having Warren and Rilla Buckley show us around. This is the same Warren Buckley who helped make the Vancouver Convention and Exhibition Centre an international success. For the past 7 years, he has been CEO of Singapore’s privately owned Suntec International Convention and Exhibition Centre, the largest of its kind in the world. As we drove around, spoke about traffic management and sense of order that takes place on the streets. In an effort to manage congestion, some cars have red license plates that signify they can only be used on weekends. The rest have a box on the dashboard that calculates tolls for using downtown roads at peak hours. If a car breaks down, the driver puts on his 4-way flashers, and people will drive around, without honking or swearing, as they would in most other places.

While we briefly thought about staying at Raffles, at over $700 a night on Wotif, this was not in the cards. suggested the on Scotts, a recently renovated hotel in the district, owned by the Sultan of Brunei. “There should be a sign pointing to 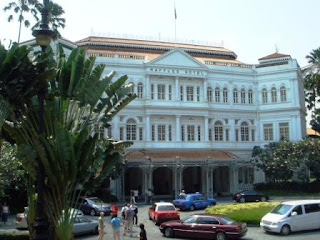 in your room” he told us. One night after dinner, Sally decided to find it, and she did. There it was, in a bedside table 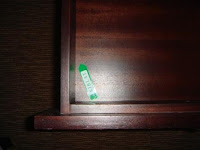 drawer, just under a copy of the Old Testament! Just joking…about the old testament. The sign was there.

I wanted to go to the hotel’s prayer room before we set off for golf at ’s club late Sunday morning. But Warren insisted we had to be there on time.“You must experience playing at 1.15 degrees off the equator at high noon”, and so we did. “What’s that?” I asked as a black animal crawled across the fairway. “It’s a lizard” he replied, adding that they’re quite fast. So was my swing.

There were no lizards at the Polo Club, at least not on the field. As we enjoyed cold drinks in the viewing area lounge, I thought this is truly an international place, unlike any other I have ever visited. It’s English, it’s Chinese, it’s ‘other Asian’, and you are constantly seeing and hearing people from every part of the world.

ubator for many urban ideas. Taxis are fitted with speed monitors. If a driver exceeds the limit, a sound goes off in the car, and a light flashes on the roof. Most transit riders have an easy to use pre-paid plastic card. It calculates fares based on the distance traveled, and can be topped up as required. Most people live in housing built by the government, although there is plenty of private housing for the rich. 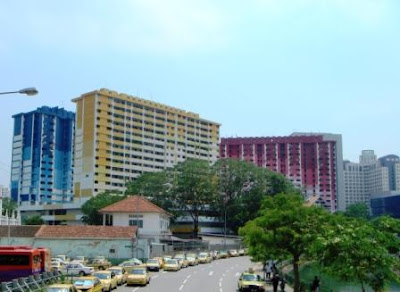 And there are plenty of rich people. While we were here, a newspaper story repor 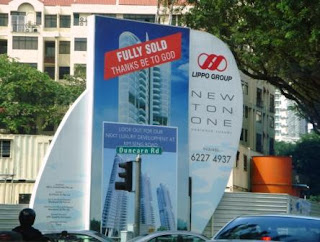 ted that the salaries of government ministers and senior officials were falling behind those of the private sector. And so they would be increased, from $S1.2 million to $S2.2 million. Even with the exchange rate, it’s a lot of money (1$S=.76$Cdn.)

As for the price of hou 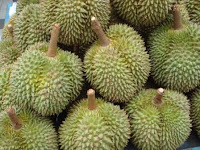 sing, last week a new project in the district, near our hotel sold for a record $4,000 a square foot. (Thanks be to God)

Since I was here about 10 years ago, there have been many new developments. There is a new Concert Hall, the design of which is inspired by the durian fruit; and some very tall, and high density buildings in the financial district. 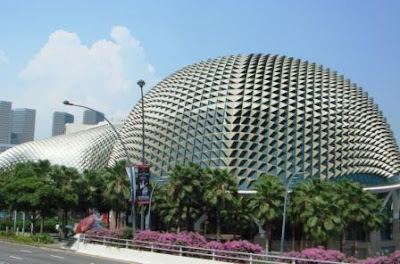 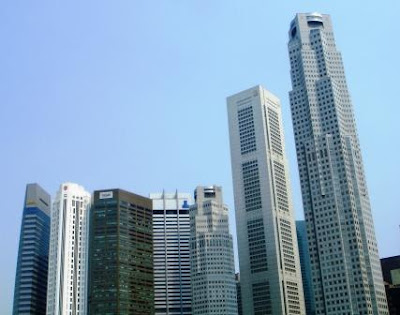 While many of the older neighbourhoods have been redeveloped, those that do remain are very interesting, and many are being renovated. I particularly liked the building at the end of this posting, with the coloured shutters. 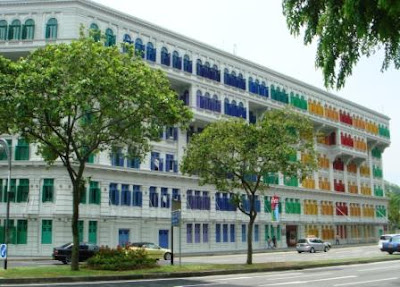 In talking to Warren and Rilla, we agreed that there are many aspects of life in that should be transferred to . At the same time, there is a level of government control that we can do without. “There has to be a middle ground” said Rilla, and we agreed. But at the moment, I would gladly accept many of ’s edicts if it would help clean up , and bring about the high level of safety, the reduced level of crime, and the overall sense of pride enjoyed by Rilla’s neighbours and the other residents of this sensational city state.

Posted by michael geller at 5:57 PM

I love Singapore, and have been living here for 8 years now, and now raiseing a family here. The bigest problem with Singapore is it's too easy to live here :-)
Geoff