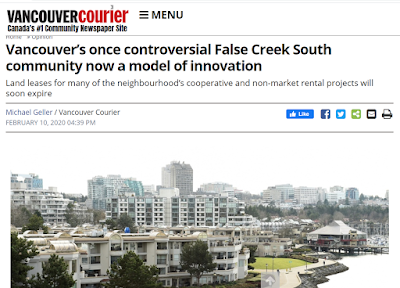 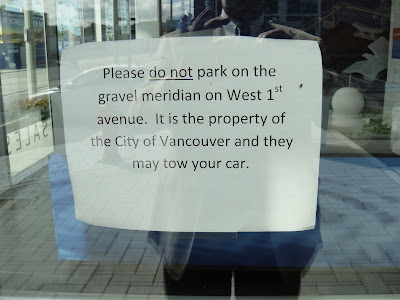 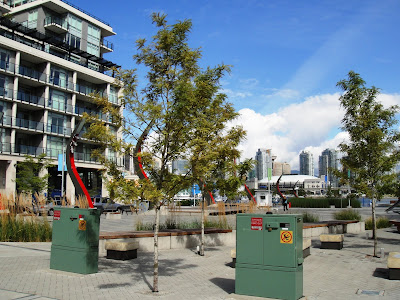 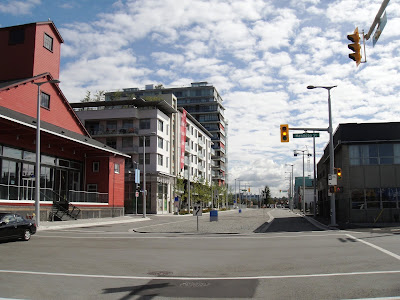 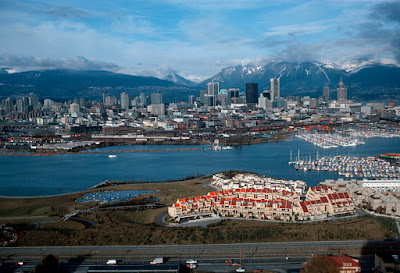 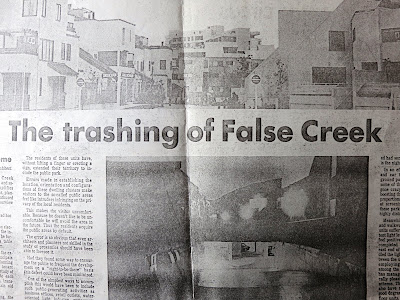 Posted by Michael Geller at 9:31 AM 7 comments: