Intersections media is having another open house on Monday evening 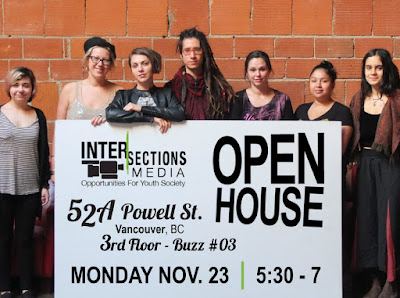 I learned about this wonderful organization through my daughter. Can you recognize her in the photo?

At any rate, if you are interested in a non-profit organization that runs programs to give youth new life opportunities through instruction in various media, including film, check it out. You can find out more here www.intersectionsmedia.com. To learn which is my daughter, come to the open house. We'll both be there! 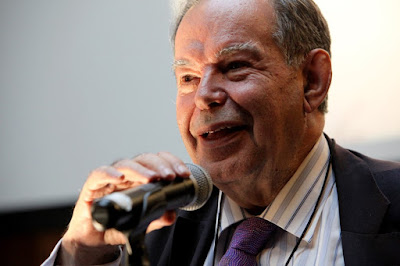 As Lower Mainland politicians and government officials grapple with housing affordability, it may be time to turn to Edward de Bono.
That is what I am doing as I prepare a presentation for the forthcoming Affordable Housing Strategy Workshops being organized by Metro Vancouver. In case you are not familiar with de Bono, he is widely regarded as the father of lateral thinking or what today is called “thinking outside the box.” 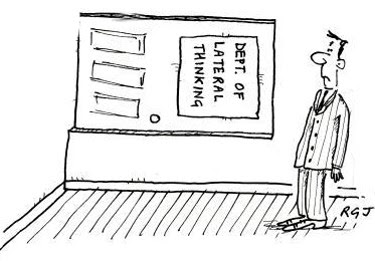 I was first introduced to de Bono’s writings by my father, a barber turned librarian, who admired those who challenged conventional thinking. He was impressed with his credentials: a Rhodes Scholar with a degree in medicine from Oxford, a PhD from Cambridge and faculty appointments at Oxford, Cambridge and Harvard. 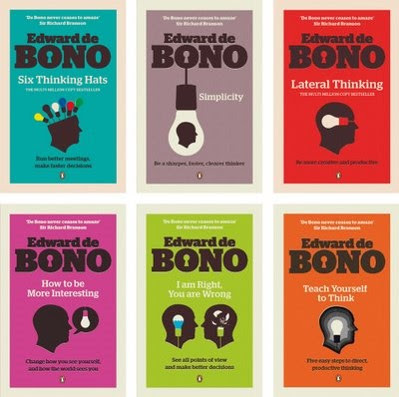 Now 82, de Bono has written 57 books, translated into 34 languages. His basic thesis is that most schools do not teach us how to think; instead we learn by rote. Consequently, we need to learn how to think more creatively.

My former development company once brought him to Vancouver. Over lunch he told me whenever he hires someone, he invites them for a meal. If they put salt and pepper on their food before tasting it, he doesn’t hire them. After all, what if the food is already too salty? 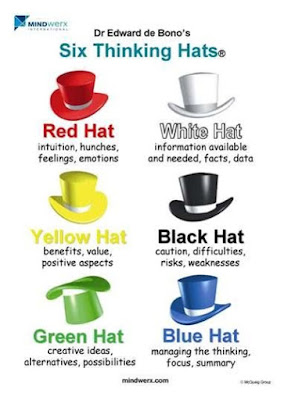 One of my favourite de Bono books is Six Thinking Hats. Written 30 years ago, it proposes six distinctive ways to problem solving. Instead of “putting on your thinking cap” he advocates different coloured caps. When you wear a yellow cap you can only offer positive thoughts; with your red cap you can share intuitive or emotional feelings.
A black hat requires you to view things critically, while a green cap invites you to be creative. When wearing a white hat, you should only offer facts without opinion. A favourite de Bono technique for problem solving is to consider the opposite. When a fish processing company invited him to advise it on how it could more effectively remove fish from the bones, he suggested it focus on removing the bones from the fish.

Which brings me to housing affordability. We often say we’re running out of land. I say we’re not running out of land; we’re just not making the best use of the land we already have. For example, look at all the parking lots around the city. Why not use them for housing, with parking underneath?
Why do zoning bylaws require often useless side yards between buildings? By reducing one or both side yards, we can make much better use of street frontages. Just ask the Europeans. 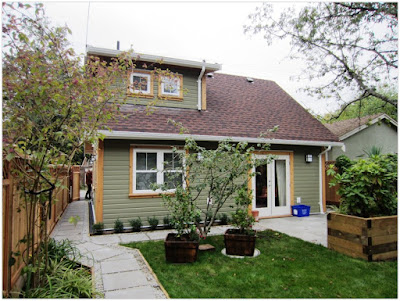 Laneway housing is an example of lateral thinking. But let’s go the next step and build English mews-style row houses or small apartment blocks along some lanes. We could also build rental apartments on underutilized lawns surrounding older high-rise apartment buildings. 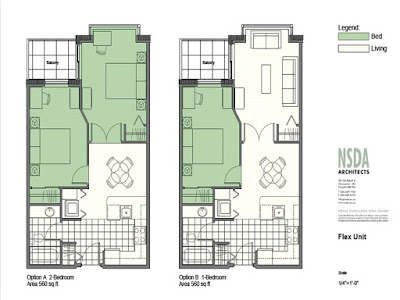 We can reduce housing costs by sharing. Many of us shared when we were young and poor. I shared a one-bedroom apartment in Ottawa with Bernard. He slept in the bedroom; I slept in the living room. It worked because there was a door to the living room. Unfortunately, most new one-bedroom apartments, with combined living/dining/kitchen layouts don’t lend themselves to sharing. An exception is at SFU’s UniverCity where some living rooms were designed with doors and two unrelated people can comfortably share the cost of a small one-bedroom suite.

While Vancouver will never be as affordable as Merritt or Winnipeg, with more creative thinking, we can produce more affordable housing. Just ask Edward de Bono.
michaelarthurgeller@gmail.com
@michaelgeller
© 2015 Vancouver Courier

We’re not making the best use of existing land