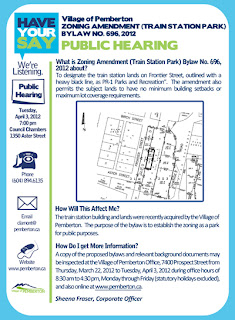 There's a good op-ed article in today's Vancouver Sun http://t.co/mGfJb7e3 about the need to redesign boring legal notifications in the internet age. The fact is, people can make a difference, if only they know what's going on. With this in mind, the municipality of Pemberton redesigned its legal notifications for upcoming development proposals.  Here is the improved notice which won an award from the Planning Instititute of BC.
Posted by Michael Geller at 7:59 AM 5 comments:

Penthouse for Rent at SFU's UniverCity 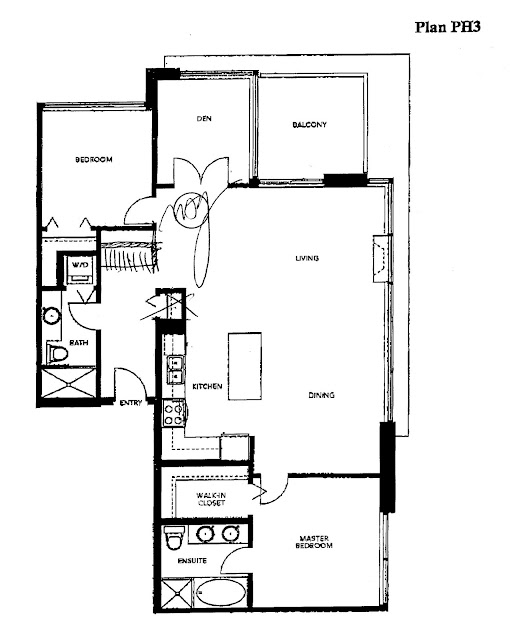 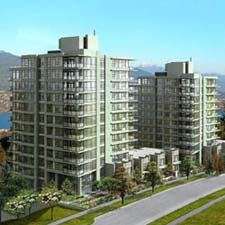 I bought this 1250+ sq ft two bedroom and den penthouse at the end of 2006 since I wanted to have a souvenir of my seven years at SFU! It's also the highest apartment in all of Metro Vancouver!  And it's for rent...if you know someone who might be interested, have them call the agent...or me!  Thanks


http://westwoodridge.vflyer.com/home/flyer/home/180713015
If you don't see the link, or if you click on the link and it appears broken, please copy and paste the URL into a new browser window.
UNIVERCITY PENTHOUSE!! - STUNNING LOWERMAINLAND VIEWS!! 2 Bed, 2 Bath and Den - SFU - Altaire
Location: SFU - Univercity

Rising in the East: Contemporary New Towns in Asia 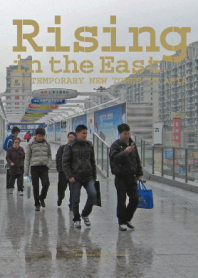 Often on Tuesdays I join a small group of Vancouverites at the Roundtable, a luncheon discussion group that has been meeting since the 30's. Today I sat with former City Councillor Sandra Wilking and Vancouver Sun journalist Daphne Bramham and the topic of planning in China came up during our discussion. Sandra was describing Tianjin Eco-City, a remarkable new town being developed by PRC and Singapore and I was reminded of the fascinating experiences I had in two new towns in Songjiang New City, outside of Shanghai during my visit to EXPO 2010.

One is called Thames Town and was patterned on an old English town.  The other, Anting was designed to look like a contemporary German town.

Both towns are described in a wonderful book I came across in Almere at the International New Town Institute. It is called Rising in the East: Contemporary New Towns in Asia and includes dozens of photos that have to be seen to be believed. http://www.sunarchitecture.nl/books/category/urbanism/rising_in_the_east_9789461056832?lang=en

Many of these new towns have been designed by international firms, including some from Canada. In the case of Songjiang, nine of them are themed based on other places around the world. In addition to the English and German towns, there is also a Dutch town that looks quite Dutch!

Thames Town was mostly vacant when I was there in 2010, other than for the dozens of brides and grooms who were using the town as a setting for their wedding photos.  Anting seemed a bit more occupied, altho many of the contemporary facades were being torn down and rebuilt. Sadly, the buildings were surrounded by drywall rubble despite the fact that the buildings were quite new.

When I commented on the number of Volkswagens parked along the streets I was told there was in fact a large VW plant nearby.  As Tom Friedman has often said, the world is flat!

Here are a few photos of Anting 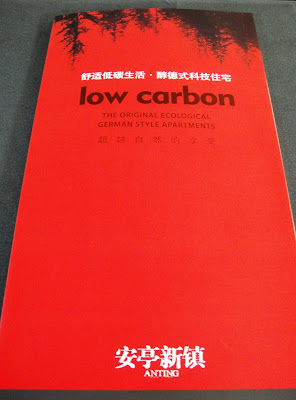 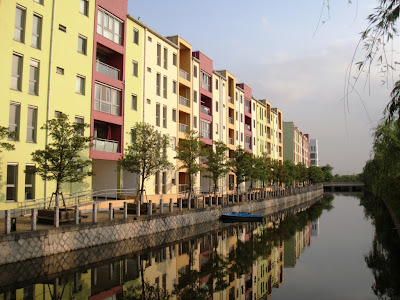 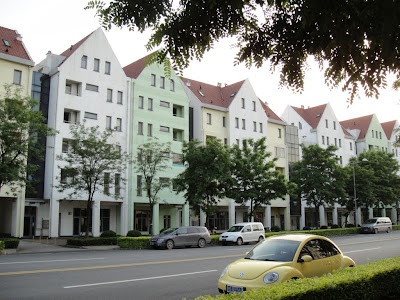 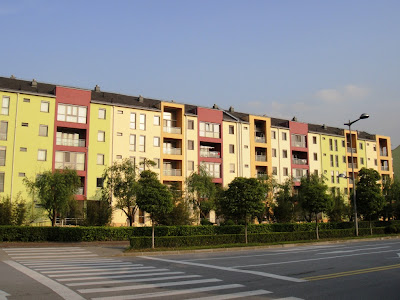 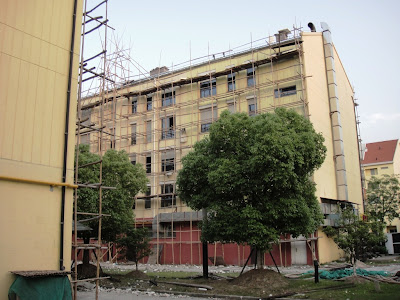 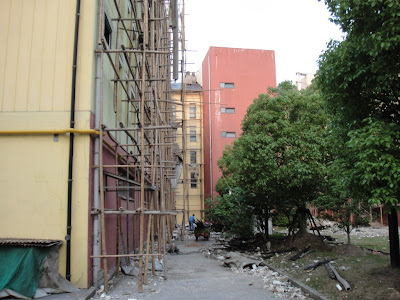 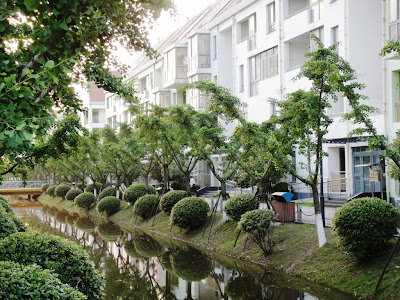 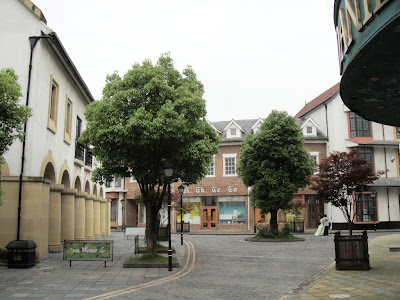 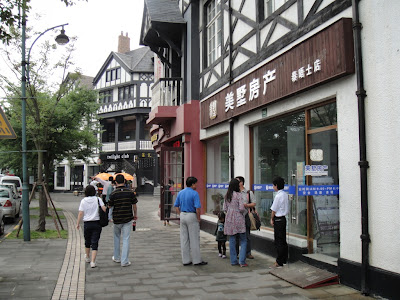 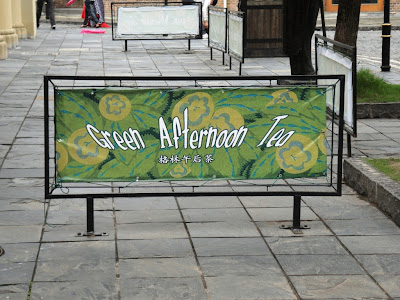 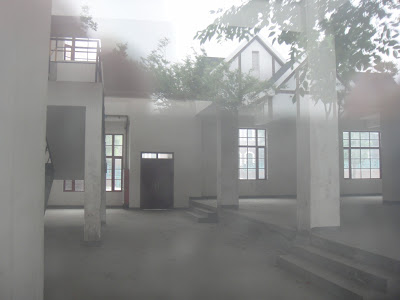 When I was in Thames Town my mouth started to water when I passed the Thamestown, a neighbourhood B&B and pub.  I offered to take my hosts inside for a steak and kidney pie and a pint of Palmers bitter...only to discover that the inside was empty...there was nothing there! Indeed, most of Thames Town is empty...nothing more than a facade. One day no doubt it will fill up, but for the moment it must depend on wedding photographers and their subjects. 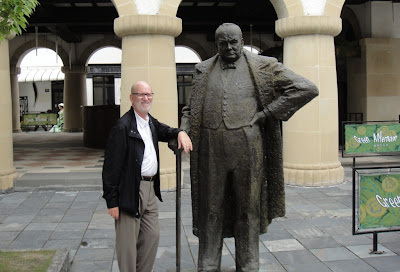