Making plans for new Christmas traditions
Christmas is a time for traditions and holiday greetings
“Tradition is the prison where change is detained.”— Israelmore Ayivor, The Great Hand Book of Quotes
“Tradition is not the worship of ashes, but the preservation of fire.” — Gustav Mahler

For nearly all of us, Christmas is a time for traditions. While some can be a millstone around the neck, others bring great joy and satisfaction.

One of my favourite Christmas traditions is keeping in touch with long-lost friends and colleagues by sending out holiday greeting cards and messages.

The first commercial Christmas cards were produced in England in the 1840s shortly after the introduction of the Penny Black, the world’s first postage stamp. Since then many of us have spent endless hours signing and mailing cards.

More recently, email letters and digital messages have replaced many of those cards. Instead of “return to sender” envelopes we get Mail Delivery Subsystem notifications.
After working in offices where I was asked to sign my name on thousands of anonymous cards featuring a snowy scene I did not particularly like, I vowed to one day design more personal holiday cards.

My 1989 greeting card was inspired by my company’s Spetifore Lands proposal that failed after 26 nights of public hearings. The design featured a Christmas tree with branches created from newspaper headlines leading up to the project’s defeat.

In 1996, I asked Santa for an end to all the pink stucco houses being built in Vancouver, a larger foyer for the recently completed Ford Theatre and an expanded Vancouver Trade and Convention Centre. (I was provincial project manager at the time.)

In 2007, following an around-the-world sabbatical, I wished for a year of health, happiness and global cooling.

My 2008 greeting card featured photos from my failed municipal election bid with the inside message “No, I won’t do it again!”

In 2009, I asked Santa to help Mayor Robertson make Vancouver the Greenest City in the World by, amongst other things, saving the Bloedel Conservatory and giving us better electric car designs. Both wishes were granted.

Some 2009 wishes did not come true. The design of the West 49th and Cambie SkyTrain station was not improved, bike theft did not end, and Vancouverites continued to discard cigarette butts and chewing gum on the streets.

This year I designed an electronic greeting card offering 12 gift ideas for Vancouver for the 12 days of Christmas, based on recent travels.

These included more floating home communities like those found in Amsterdam and a world-class city museum or Urbanarium like that in Singapore. It allows residents to see a model of the overall city plan and what could be built next to their building.

In light of the forthcoming transit referendum, I thought an improved public transit system like that in London would be a nice gift, as well as more colourful buildings such as those found in Montpellier.
Having experienced Palm Springs Modernism Week last February, I though Vancouver should hold an annual festival celebrating Pacific Northwest architecture.

Other gift ideas included replacing weeds growing in many street medians with landscaped planters and flowers like Chicago, and more pedestrian-only streets like Madrid.

On the eighth day of Christmas, I suggested we learn from Kiev and promote civic pride by better protecting our architectural heritage.

Other gift ideas included more beautiful transit stations such as those in Moscow, more fee-simple row housing like Toronto, and turning electrical boxes and other ordinary items into art as they do in Santiago.

On the twelfth day of Christmas, I thought we could get rid of our no-fun city moniker by organizing events like Odessa’s city-wide comedy festival held every April 1.

On this Christmas Eve, I would like to wish you all a Merry Christmas and Happy Holidays, and a year of health, happiness and lots of good humour.
Posted by Michael Geller at 3:46 PM 1 comment: 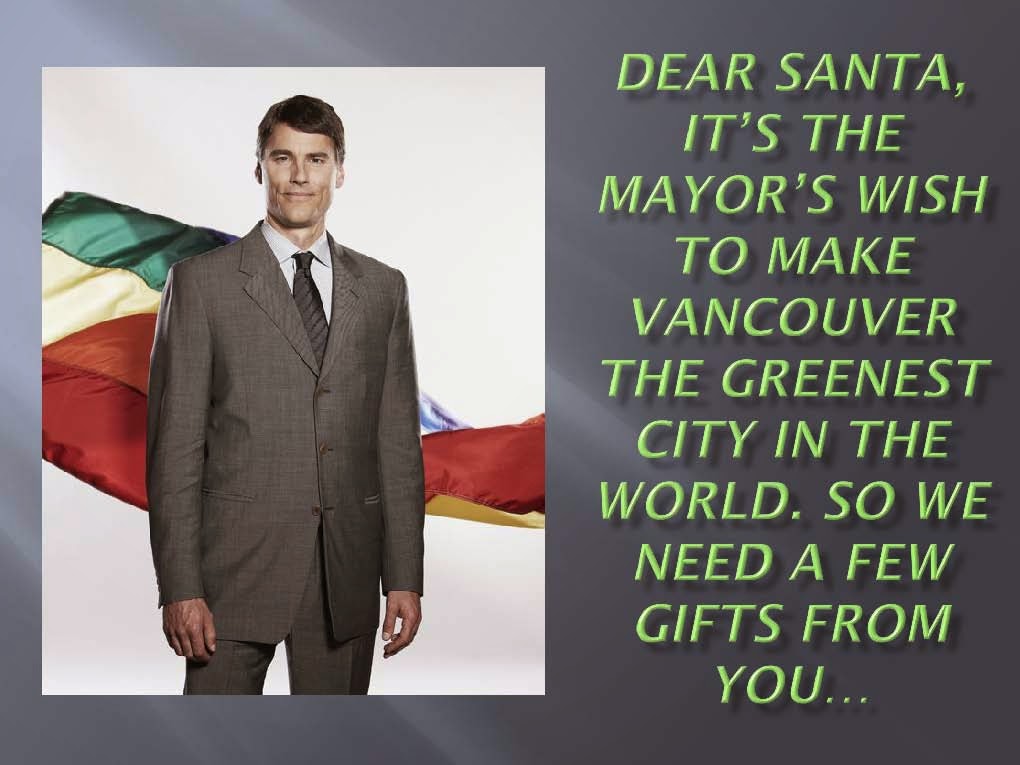 In 2009 my Holiday Greeting card asked Santa to help Mayor Robertson make Vancouver the Greenest City in the world. http://www.gellersworldtravel.blogspot.ca/2009/12/holiday-greetings-2009.html 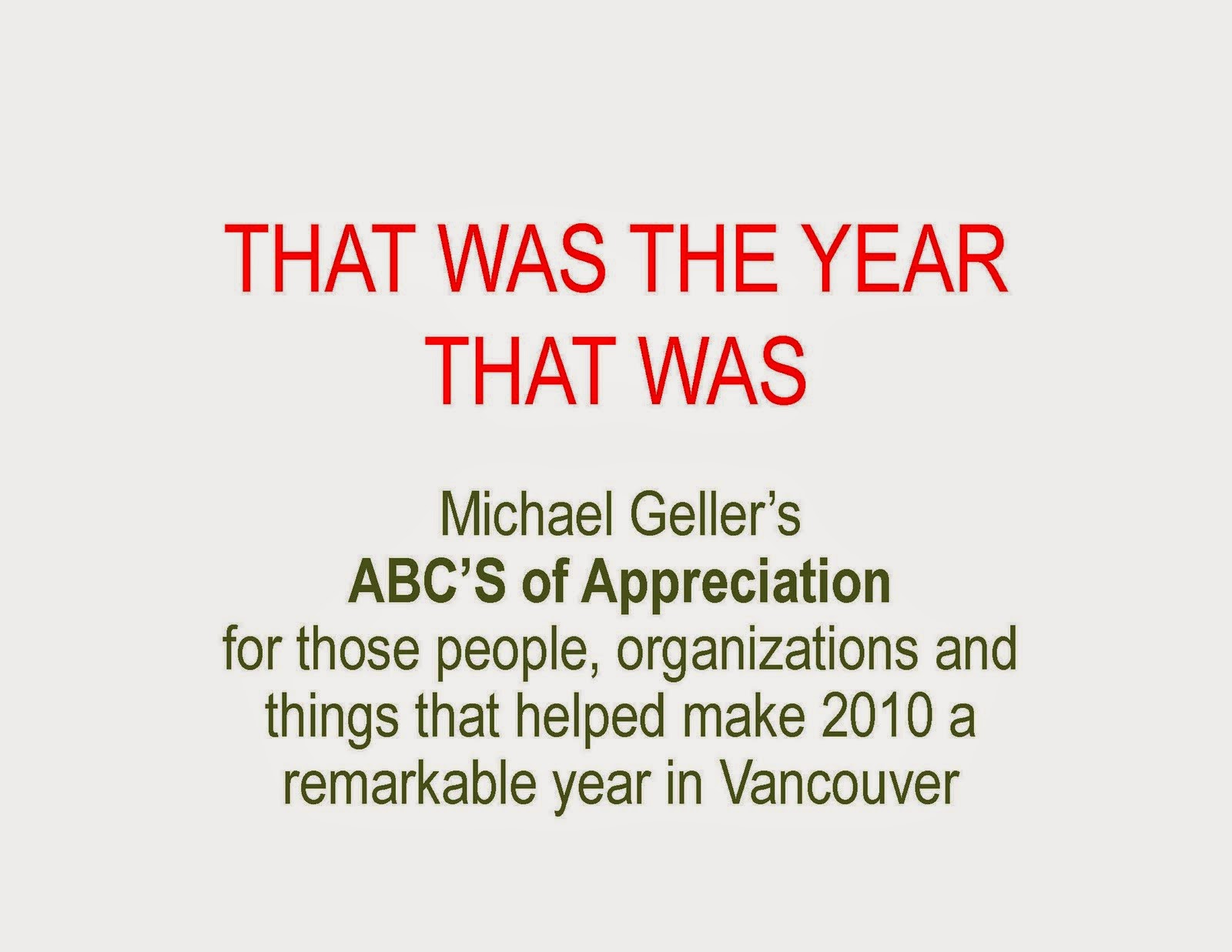 My 2010 card expressed my ABC’s of appreciation to 26 people, organizations and other things that helped make it such a good year. http://www.gellersworldtravel.blogspot.ca/2010/12/holiday-greetings-michael-gellers-abcs.html 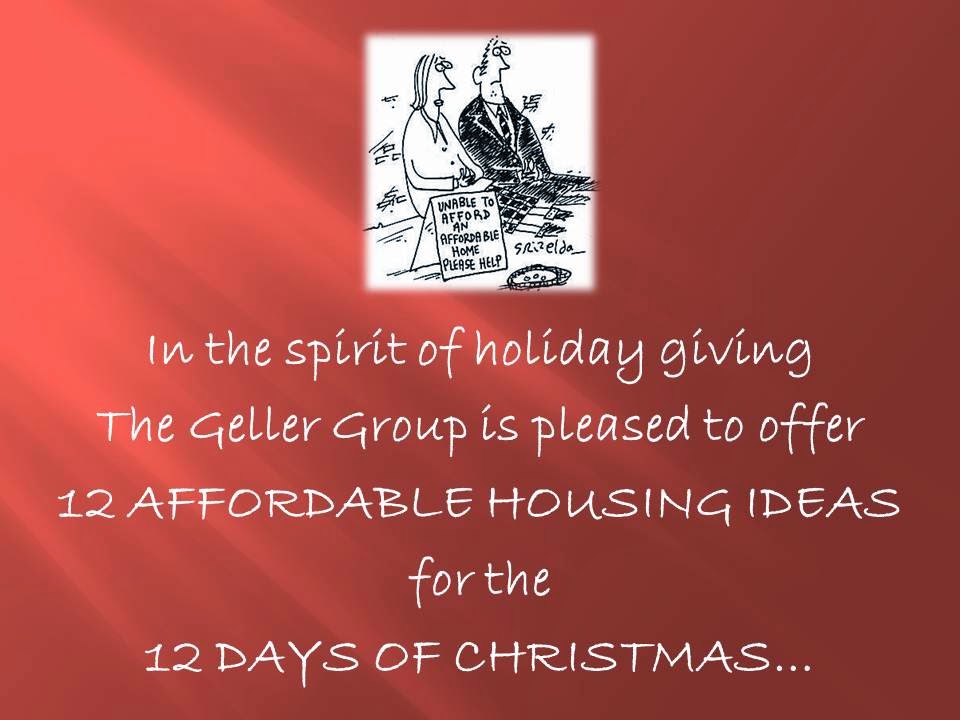 In 2011 I used my card to promote some ideas about affordable housing. I will be following up on these ideas at a SFU lecture on February 2, 2015. Mark the date if you’re interested. http://www.gellersworldtravel.blogspot.ca/2011/12/gellers-2011-holiday-greeting.html

In 2012 I made a new card from the old cards that were gathering dust in my office, 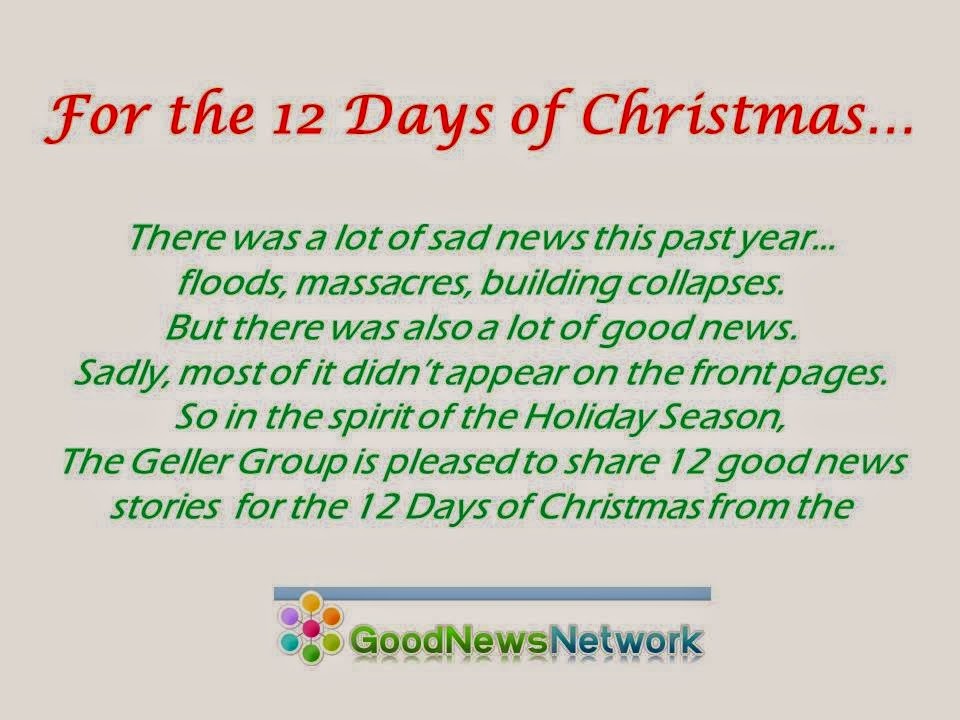 but in 2013, saddened by all the bad news going around I decided to promote some good news for a change. It was much appreciated! http://www.gellersworldtravel.blogspot.ca/2013/12/for-12-days-of-christmassome-good-news.html

Next week we’ll take a look at predictions over the past years! Again, Merry Christmas and Happy Holidays
Posted by Michael Geller at 10:53 AM No comments: 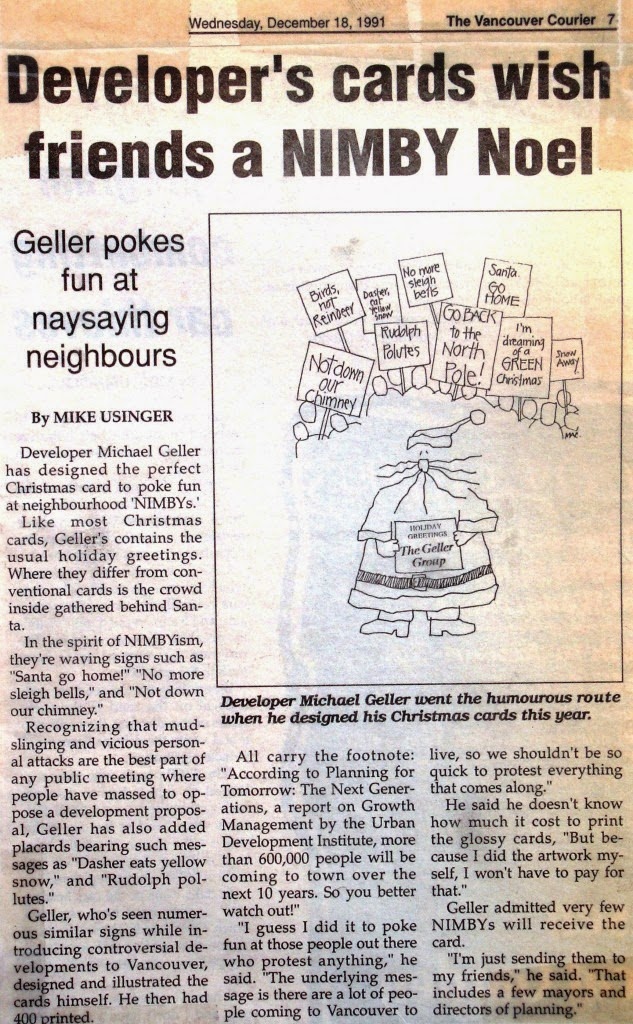 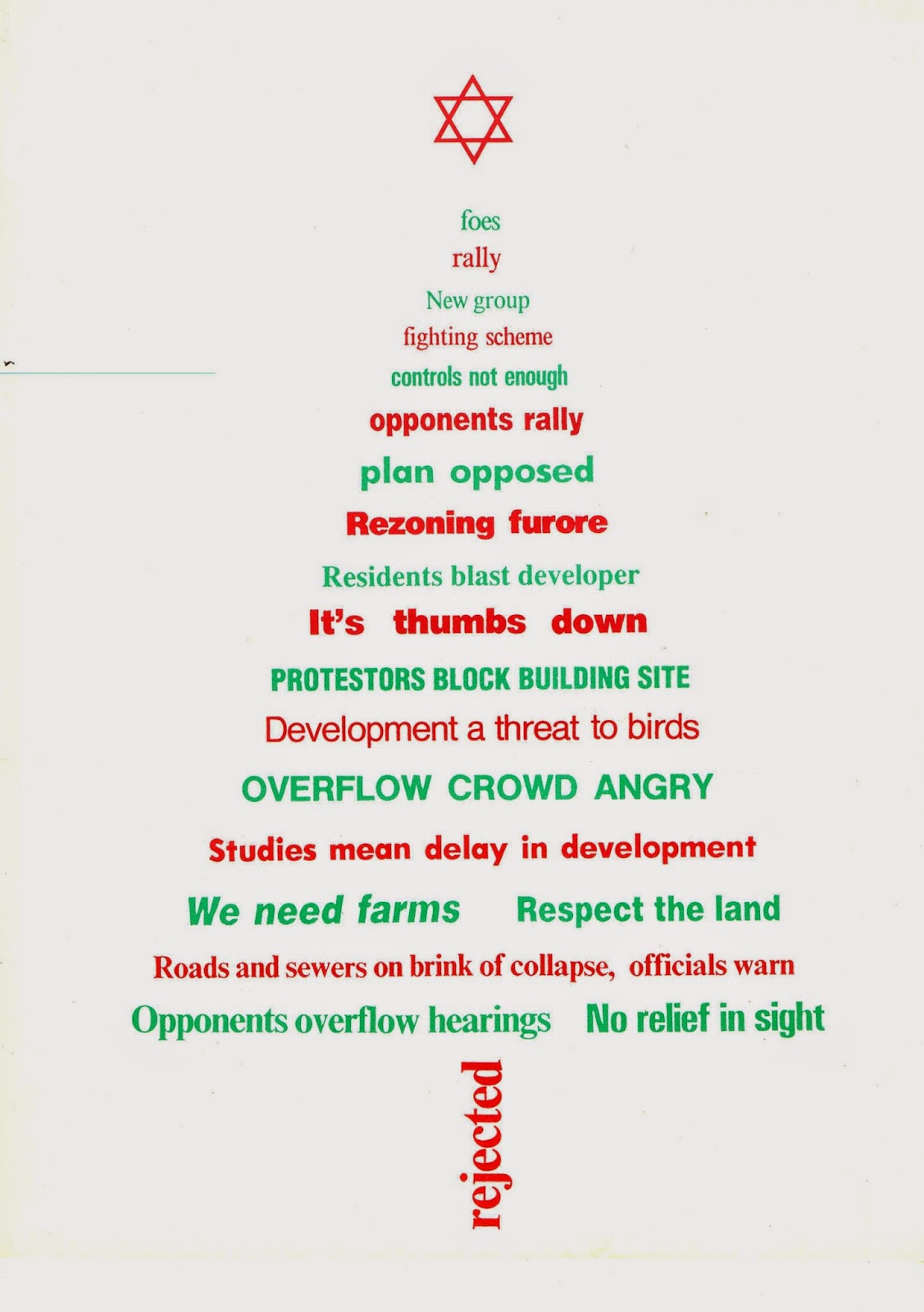 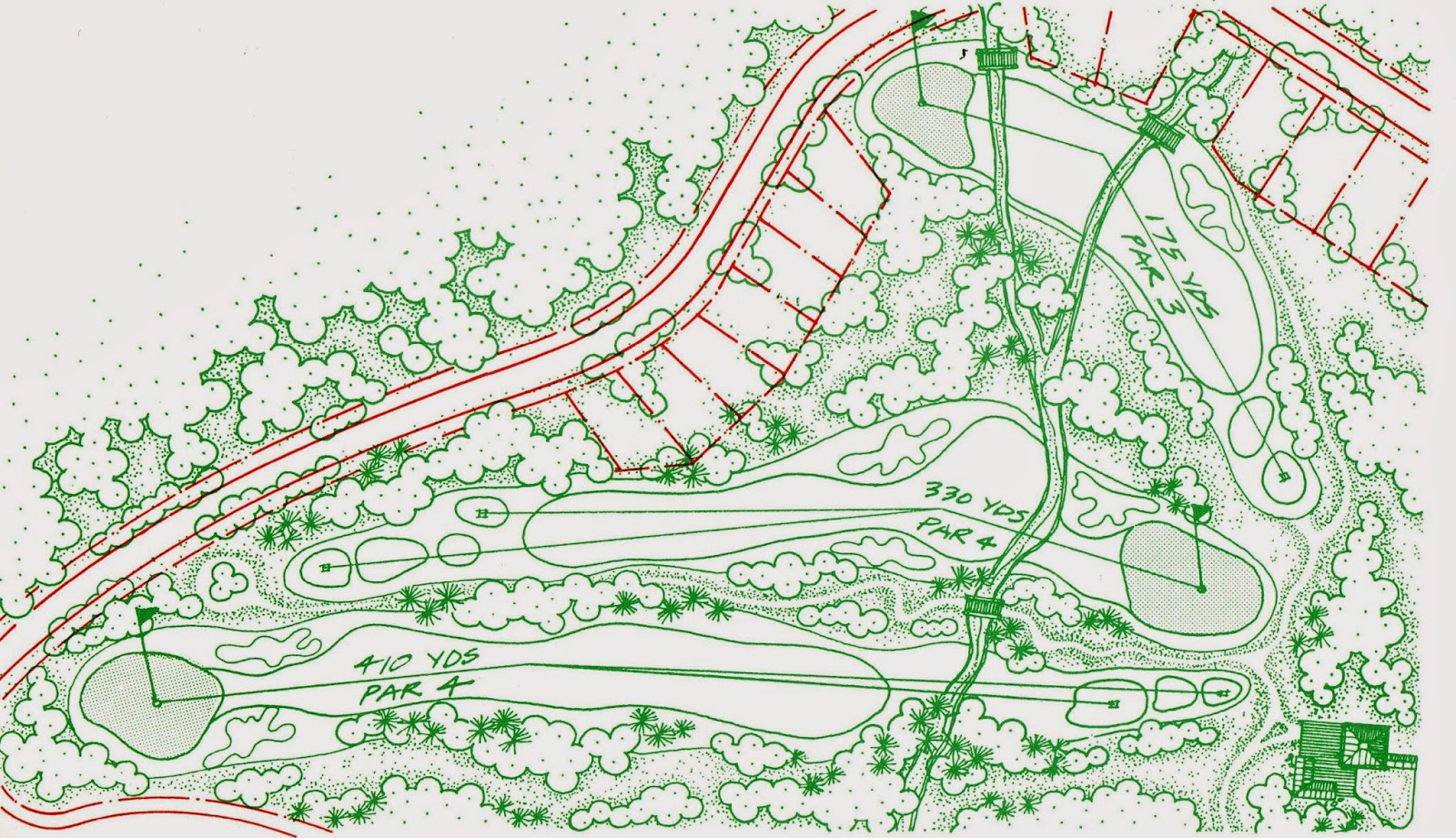 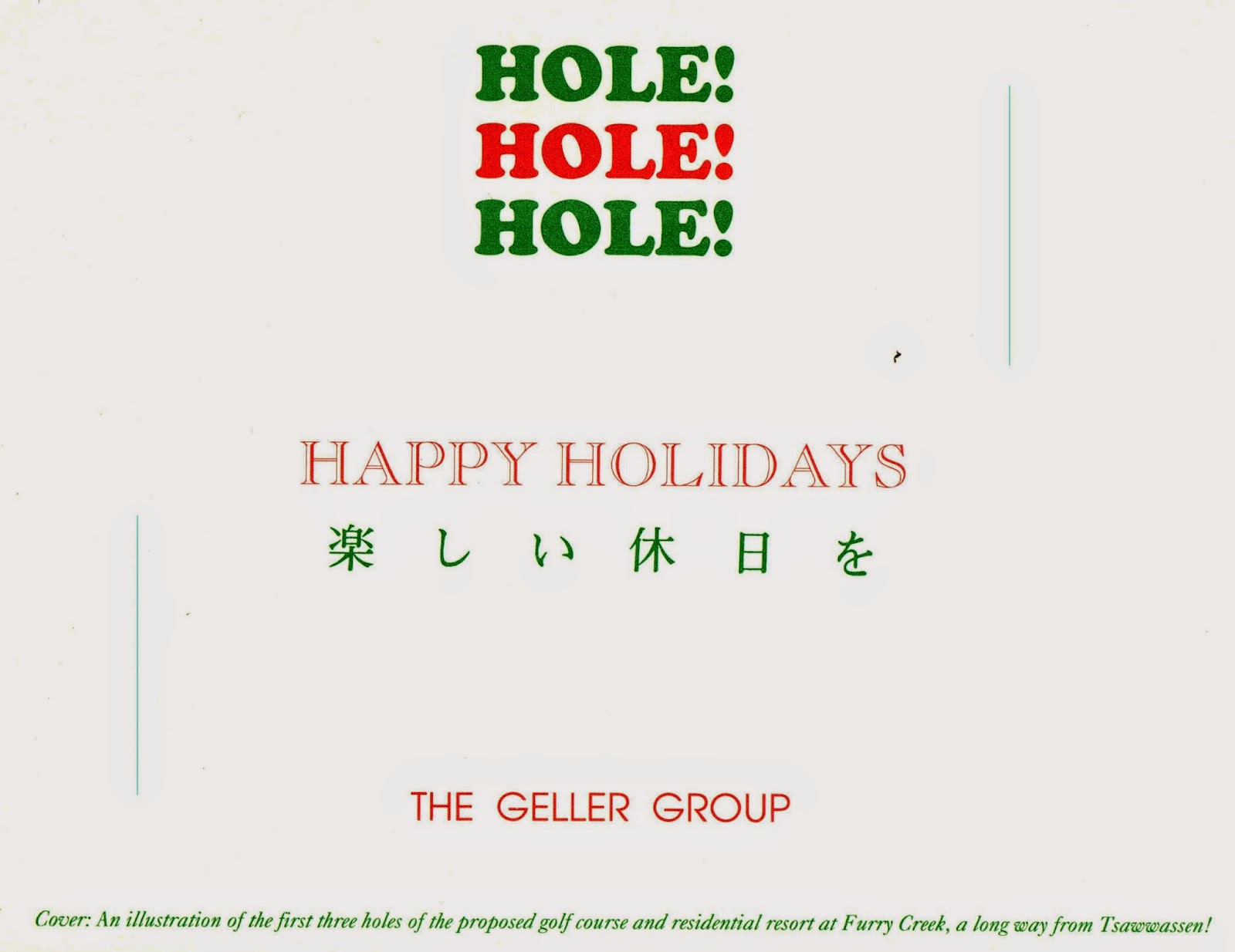 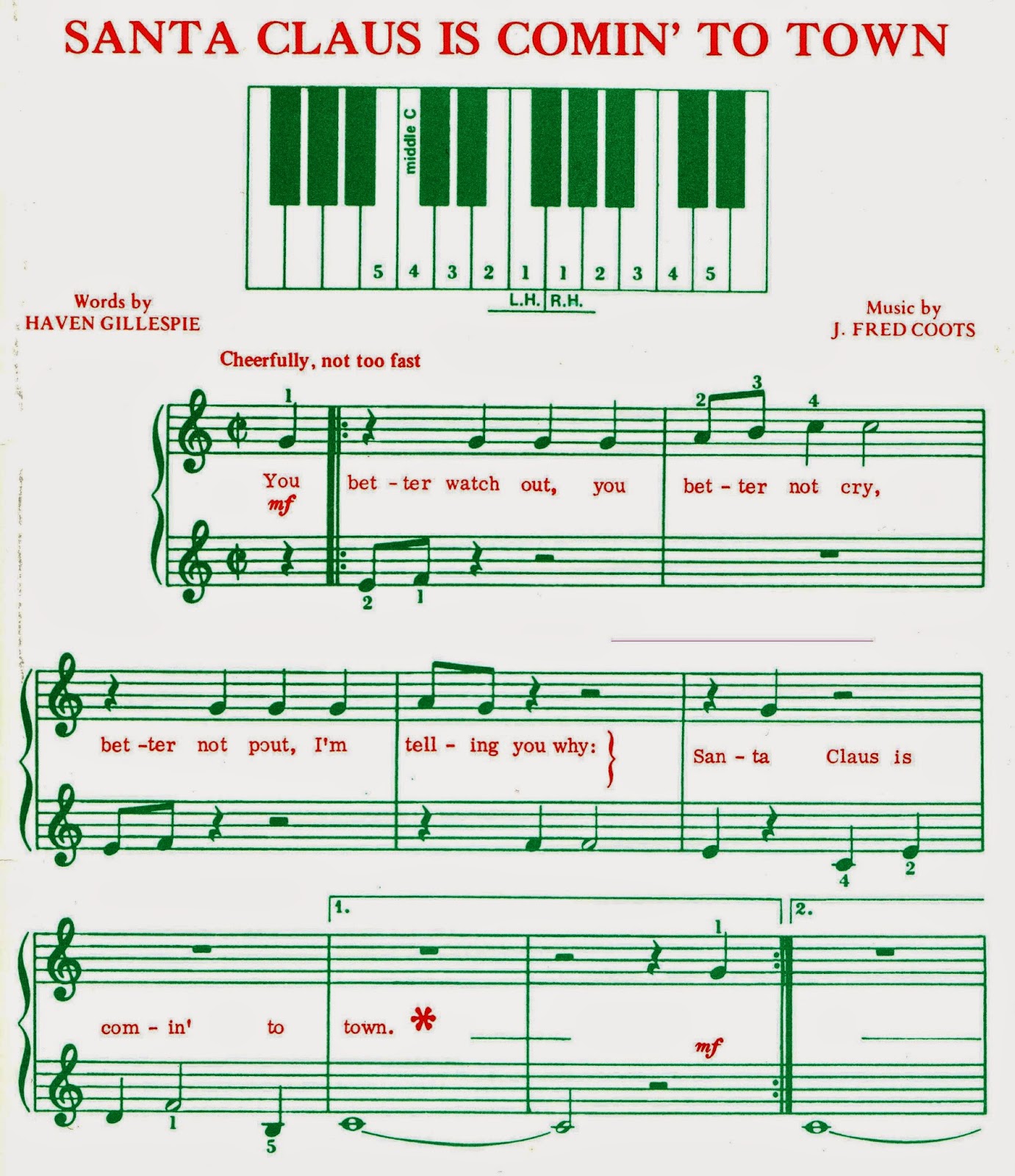 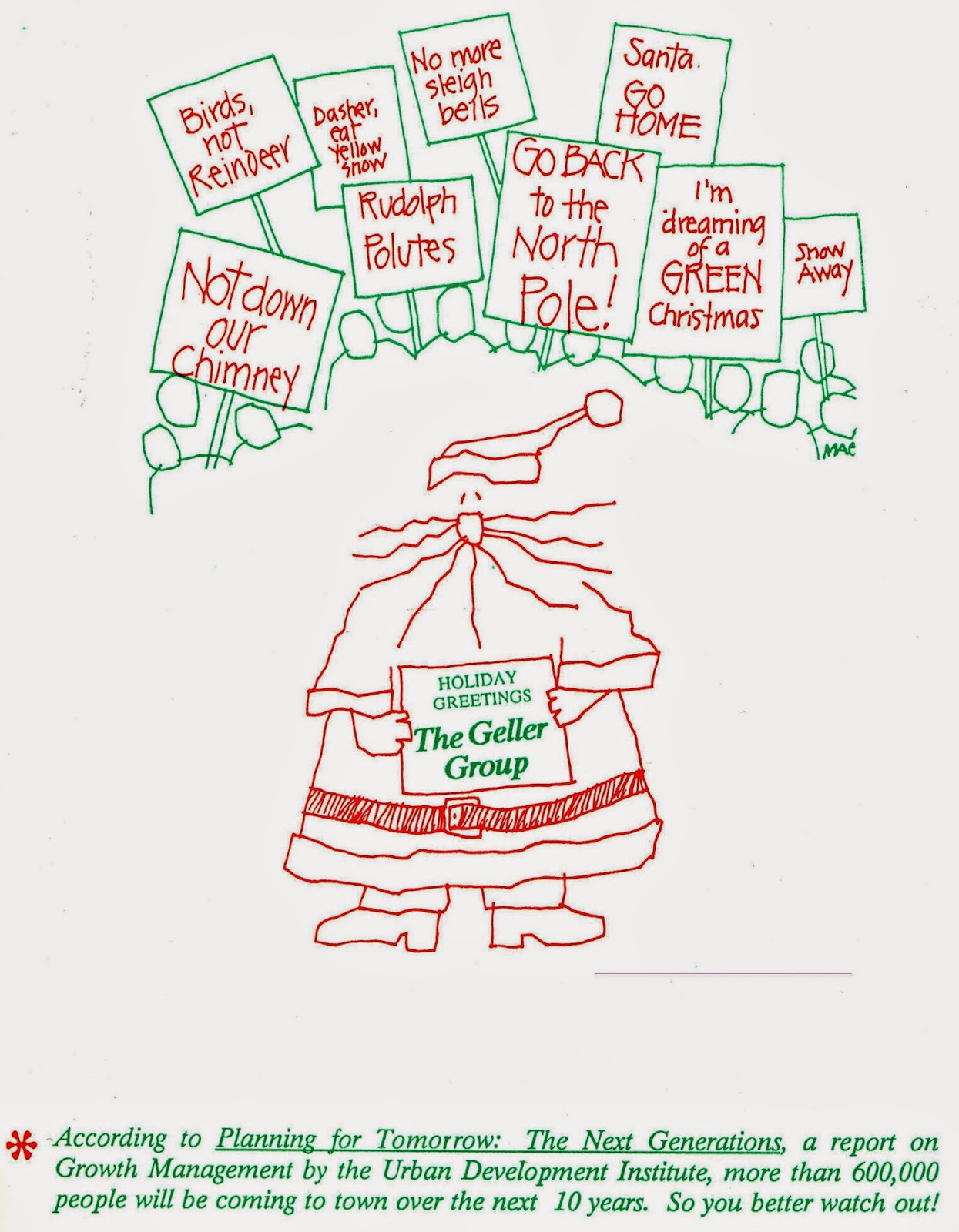 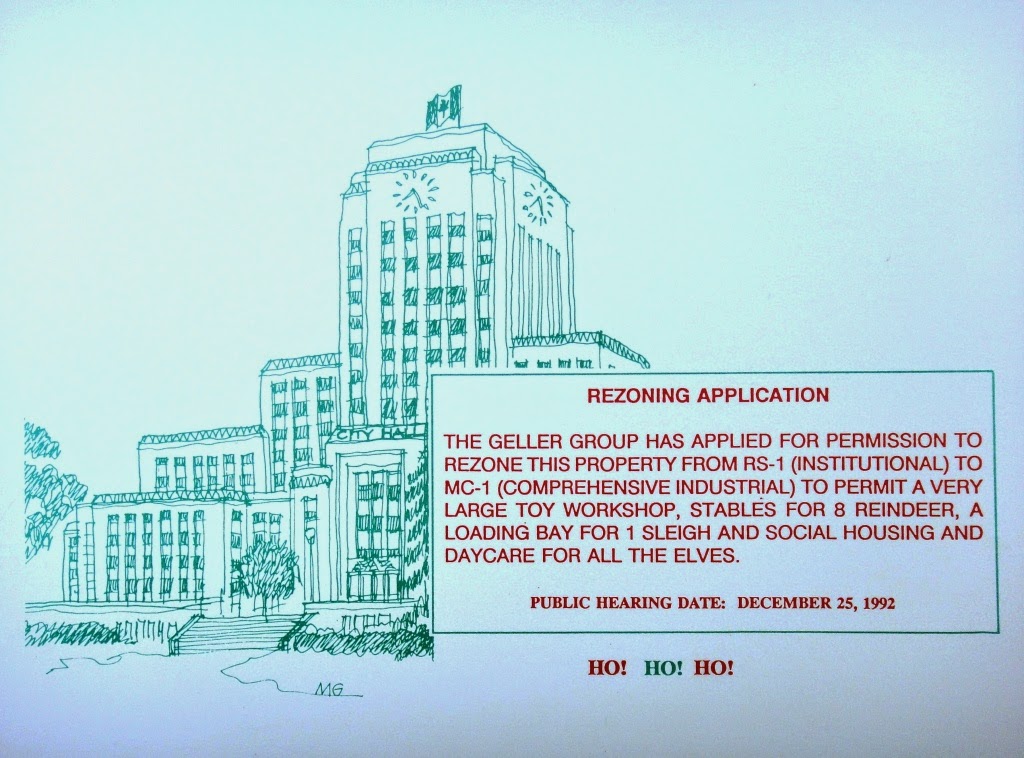 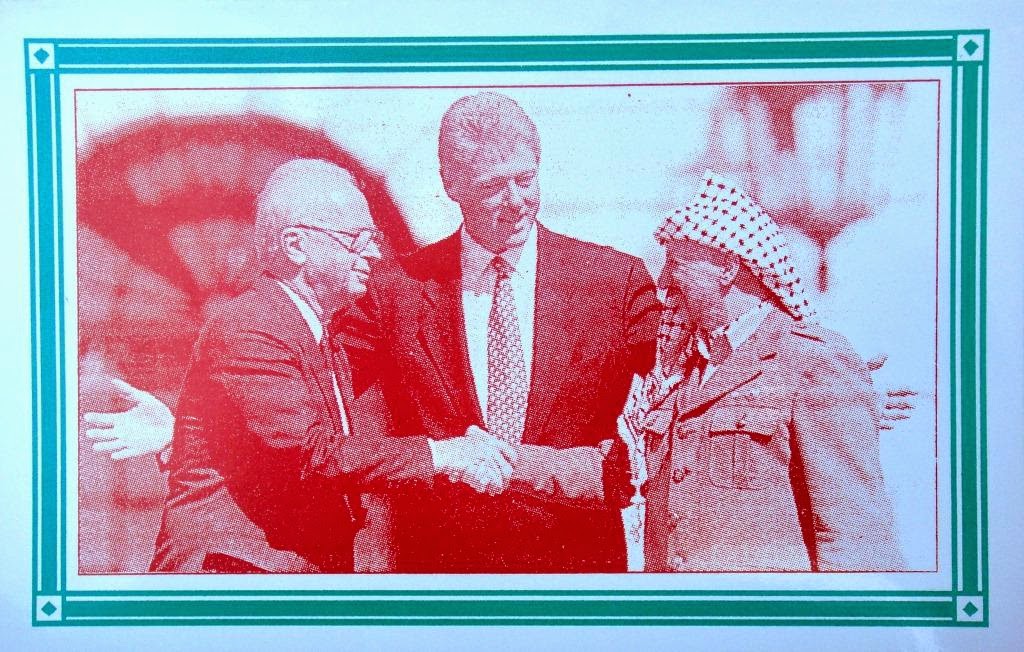 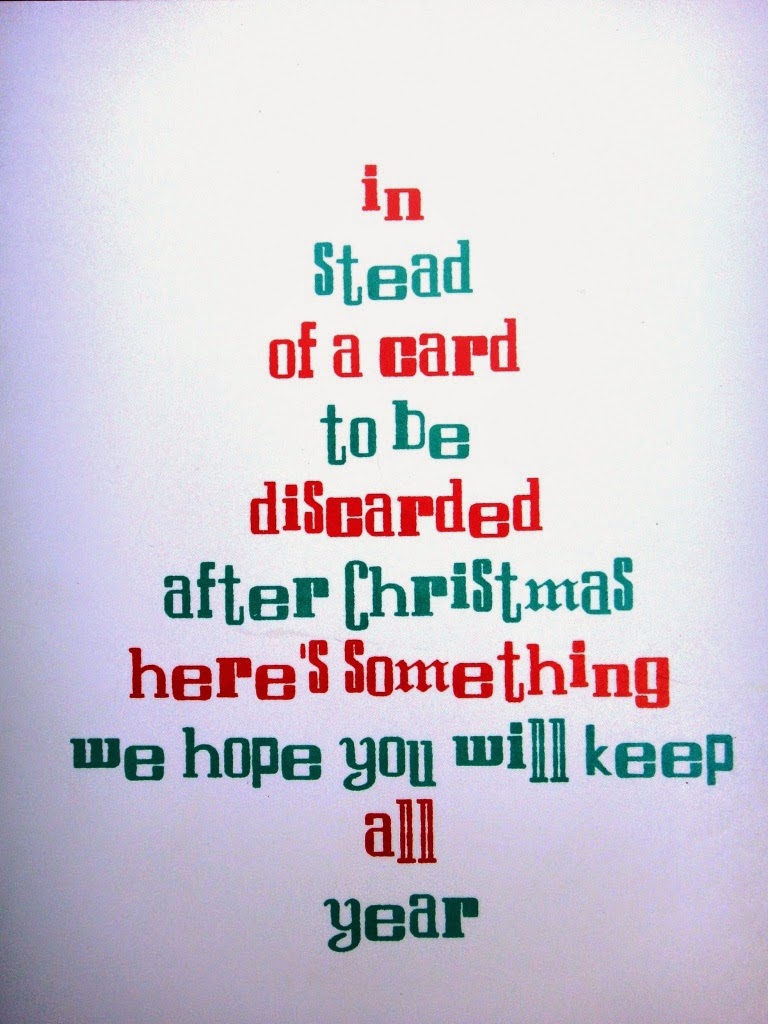 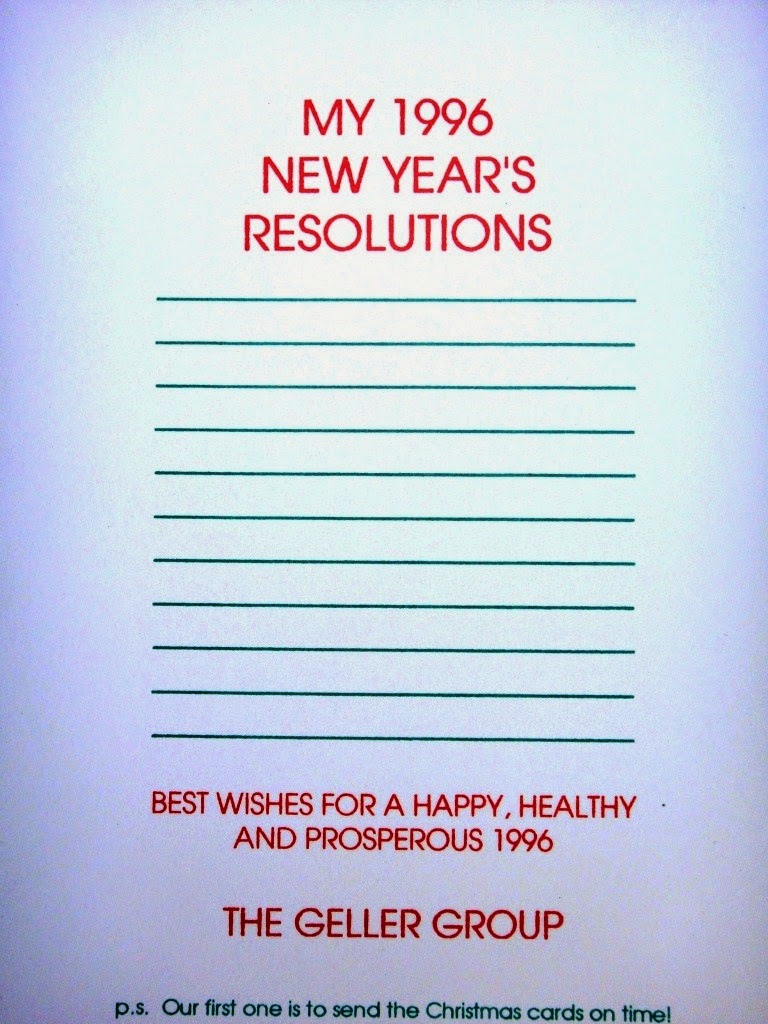 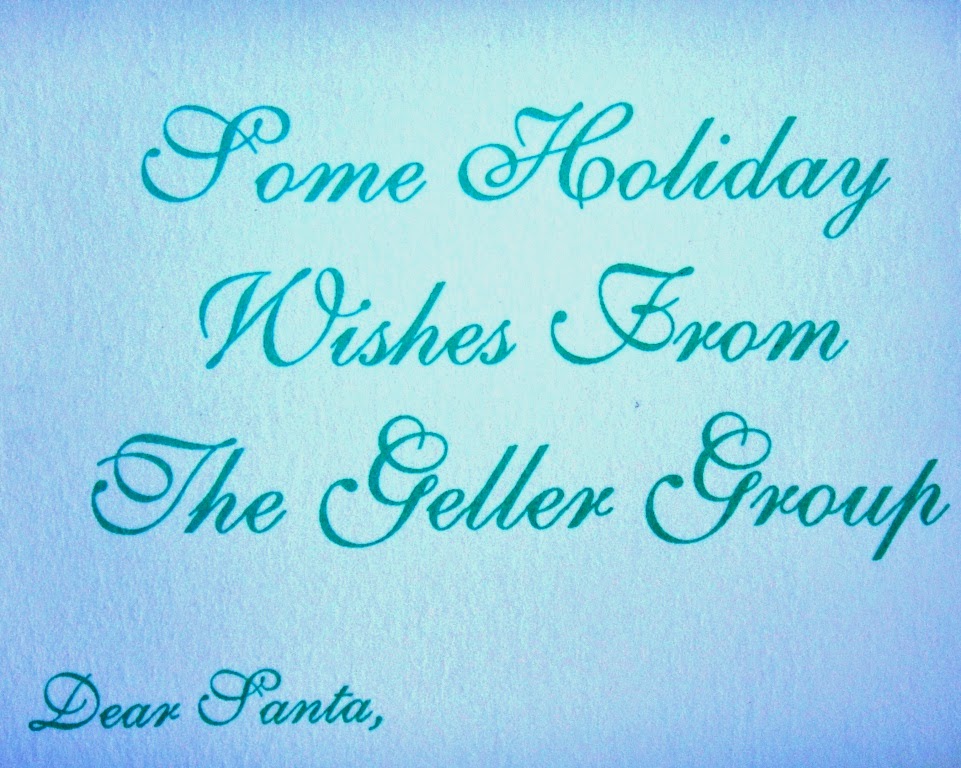 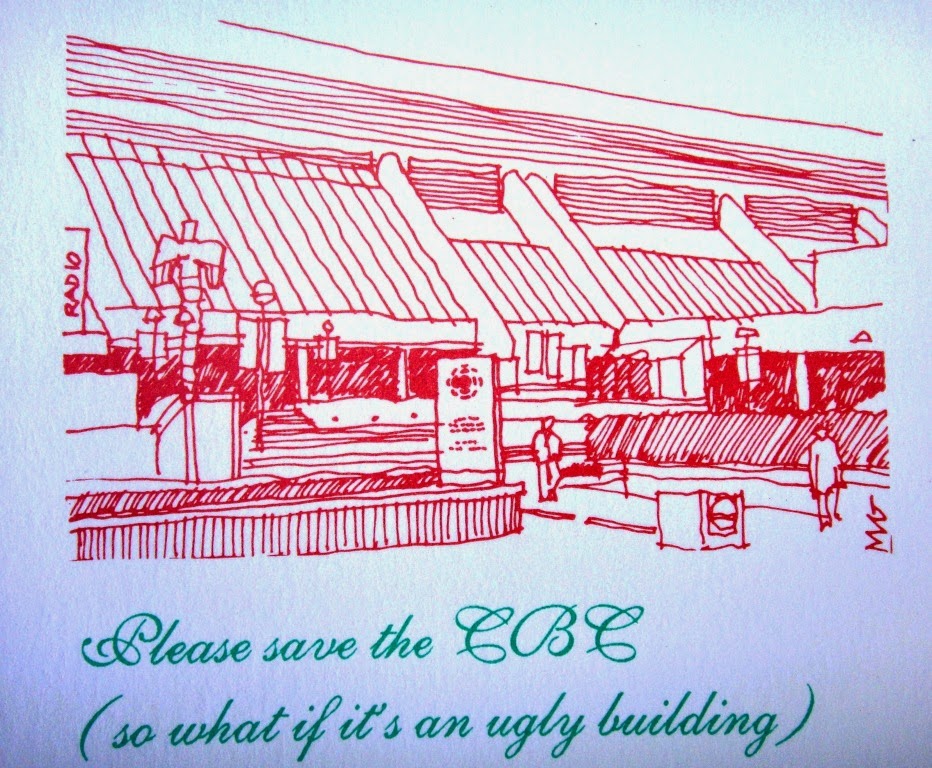 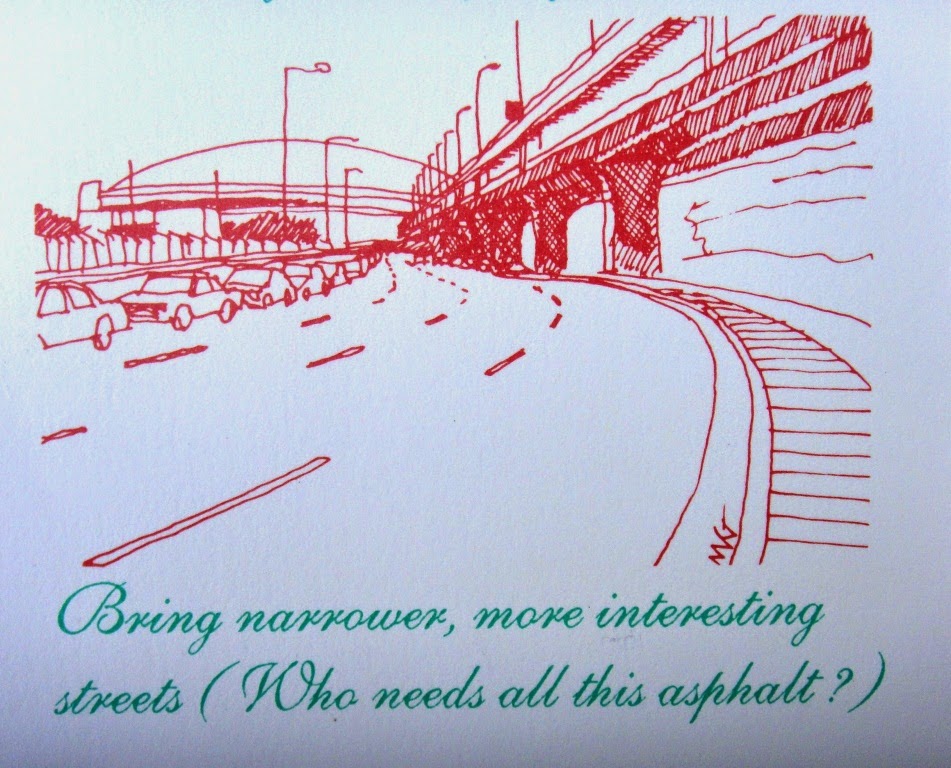 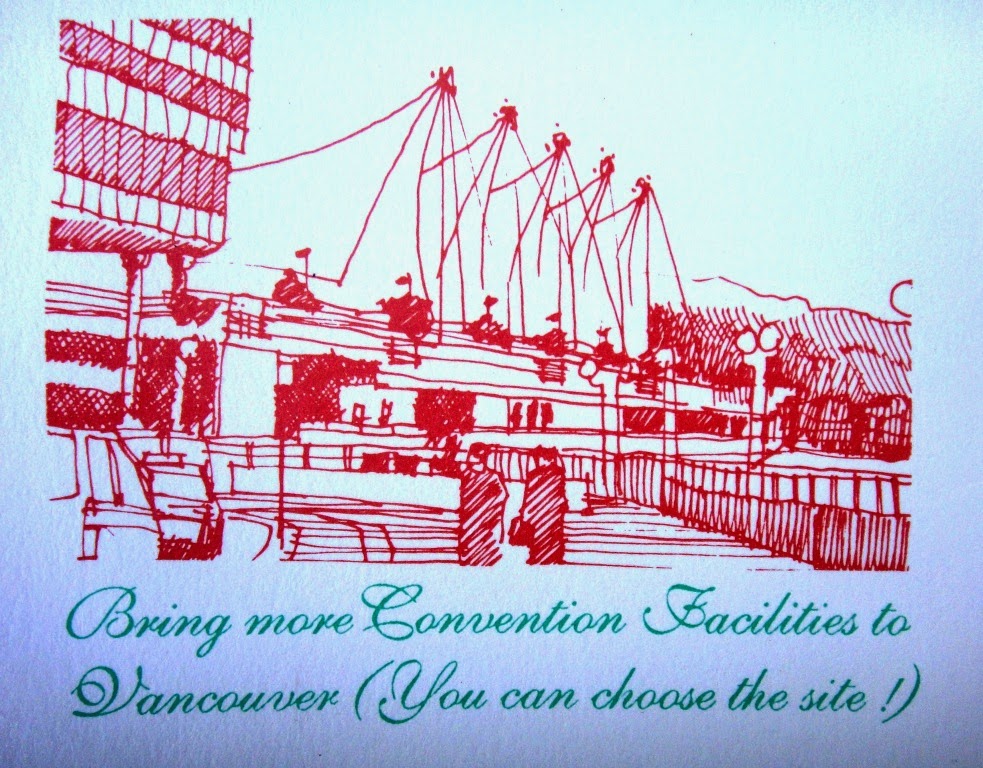 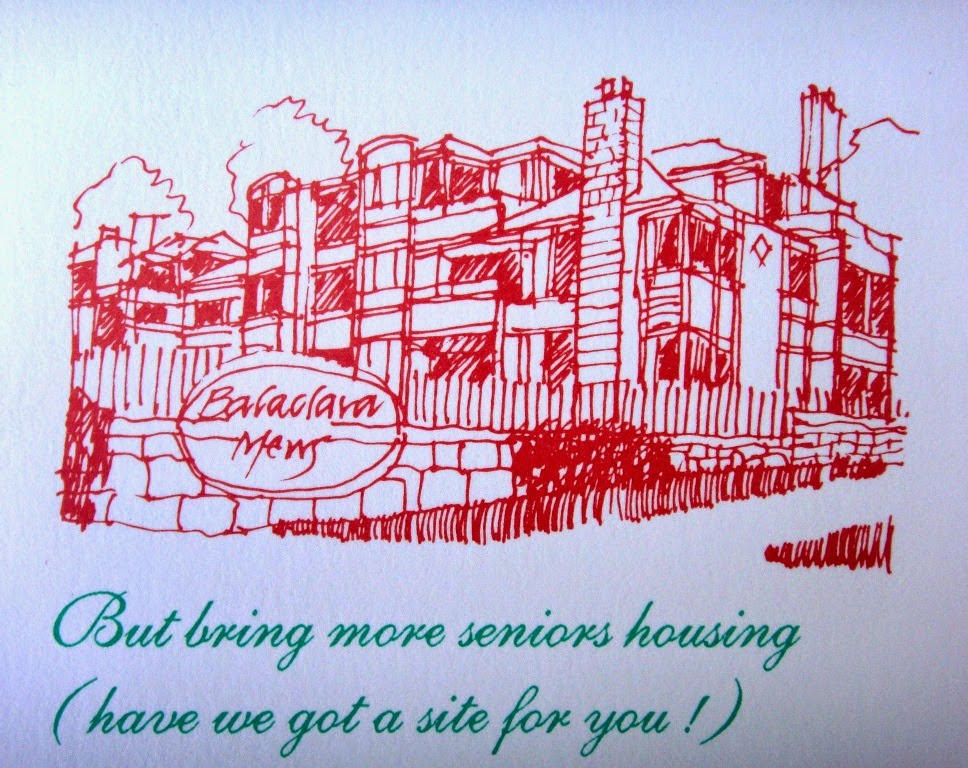 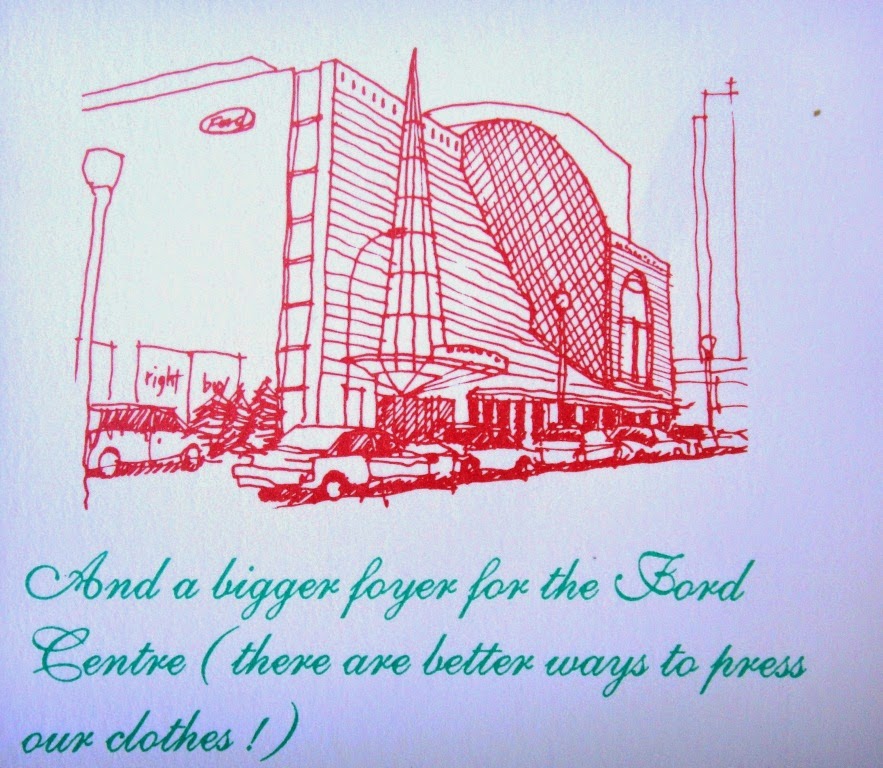 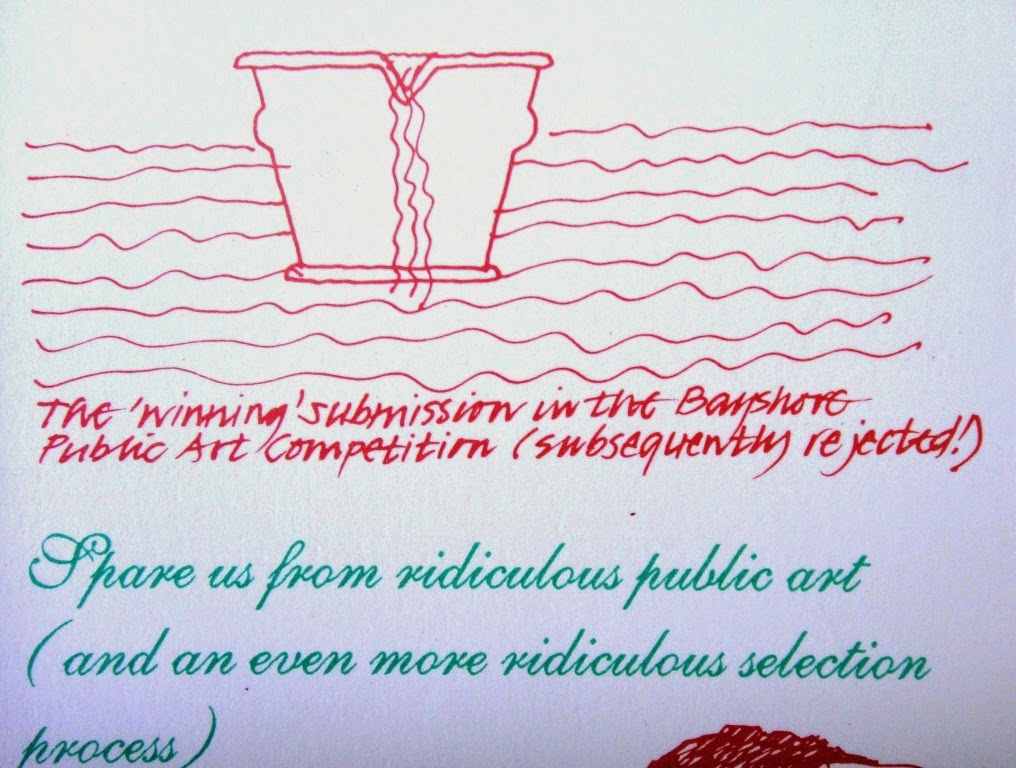 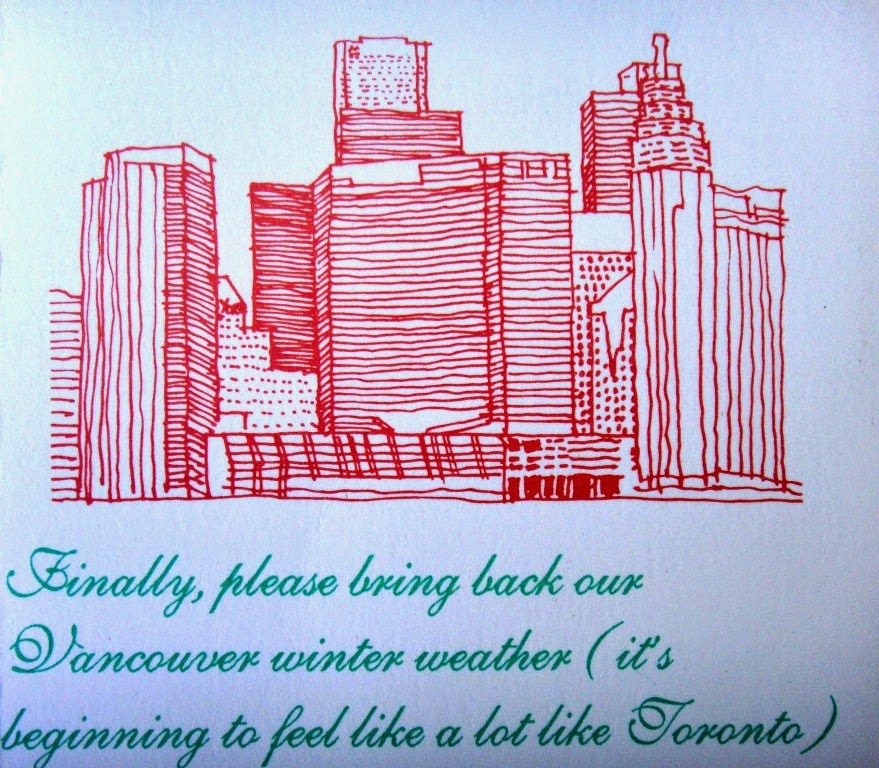 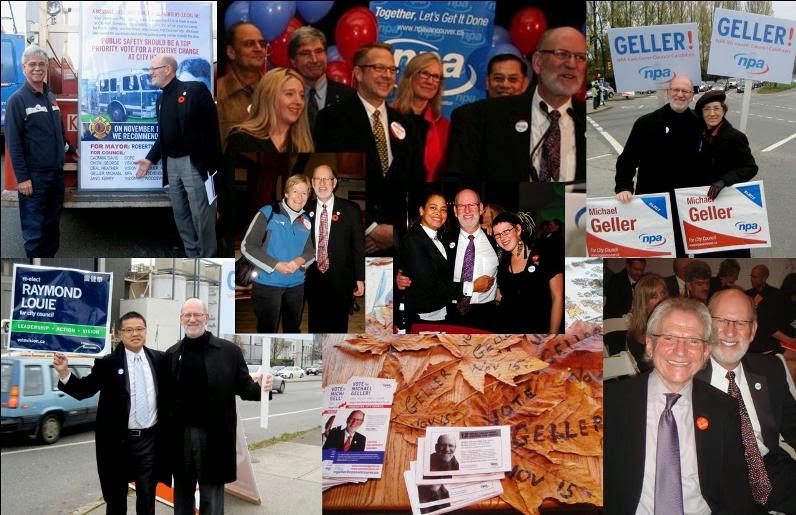 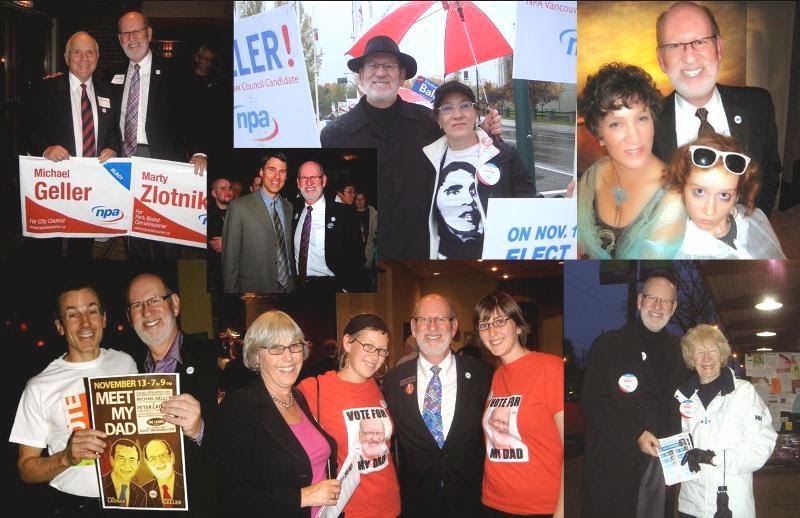 Christmas in every country: Christmas traditions from around the world

Just received this from a colleague in Moscow....Christmas around the world.

Posted by Michael Geller at 2:32 PM No comments:

By now you may be sick and tired of hearing about the transit referendum, but please read on.

When I first heard the transit referendum question, three letters came to mind: H, S and T.
The HST referendum was a very depressing episode in British Columbia politics.

From the onset it was evident many people were voting against a harmonized sales tax based on their dislike for Gordon Campbell and the way the tax was introduced rather than the financial consequences of a harmonized sales tax vs. a separate GST and PST. They did not care that most economists argued it would be good for our economy.

After the referendum was over and B.C. residents discovered the HST did not disappear overnight, and we really had to give the federal government its money back, many people regretted their vote.
But it was too late.

This brings me to the transit referendum. I would like to make it clear from the onset that holding this referendum is wrong.

As one of my colleagues put it, we elect governments to run our communities. They get to tax us. If we don’t like how they run our communities or how they tax us, we can vote them out of office.
In the case of transit funding, Premier Christy Clark did not want to be the bad person so she essentially passed the hot potato onto the mayors.

We are now being asked to say yes to a tax increase through a referendum so that the premier will not be blamed for it. After all, we voted for it.
My colleague thinks we should vote no and in so doing tell the premier and federal government “Do what we elected you to do — run our communities. If there isn’t enough money, then you will have to reduce spending or raise taxes.”

He further believes special taxes for special things are a bad idea since they become like the MSP fees — merely extra taxes, and questions the notion that if we vote no, nothing will be done. “If the province doesn’t improve public transit, the NDP will win the next election.”
While I do not disagree with much of what he says, I will be voting yes in the referendum. However, I worry that I could be in the minority.

As soon as the referendum question was announced, it became apparent that there would be strong opposition to the proposed tax.

Many are opposed because they dislike TransLink as much as they disliked Gordon Campbell. Based on its inept handling of the Compass Card and handing out of executive bonuses, these voters do not trust TransLink or its board of directors to spend our money wisely.

Ironically, within the international transportation community, TransLink is highly regarded.

I should share that on two occasions I was invited to put my name forward to serve on the TransLink board. On both occasions I made it through to the interview stage, but was not selected. During interviews, amongst other things, I questioned TransLink’s policies and approach related to fare collection and property development.

I asked why others were getting rich by acquiring and developing land around transit stations while TransLink stood idly by. I thought we could take lessons from Hong Kong and other places where the public sector finances transit improvements in part from increased land values around stations.
However, this is not a referendum on TransLink. It is a referendum on transit funding.

And while I may question the appropriateness and eventual cost of a Broadway subway, I strongly favour all of the other proposed improvements.

I am therefore concerned by the initial opposition expressed by Jordan Bateman of the Canadian Taxpayers Federation who is leading the No side in this referendum. While I agree with him that there is always a need to find efficiencies and cut waste, this is not going to fund the required improvements.

I invited Bateman to tell Courier readers how he proposes to fund transit improvements if the referendum is defeated. “All in good time” he responded, adding he proposes to roll out his plan in January.

Until then, I urge you to keep an open mind on the question.
Posted by Michael Geller at 7:33 PM 3 comments: