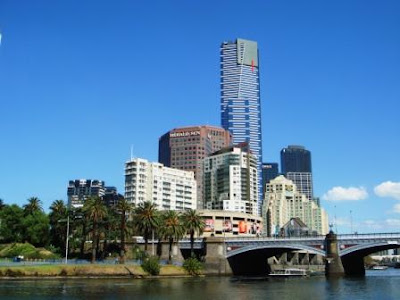 …with , as the most livable city in the world. At least, that’s what we’re told in . But while most residents are aware of their city’s status as the best city in the world in which to live, they aren’t aware of ’s place on the list. It’s interesting to compare the two cities. 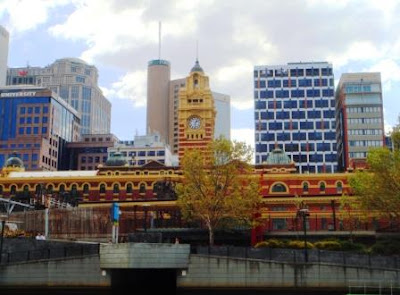 One of the best ways to see is from the river, and so we booked a river cruise that took us through the CBD, the port, and out towards some of the parks and gardens. It’s a very impressive city with a surprising number of grand Victorian and Edwardian buildings and arcades; some exceptionally striking new developments along the riverfront; 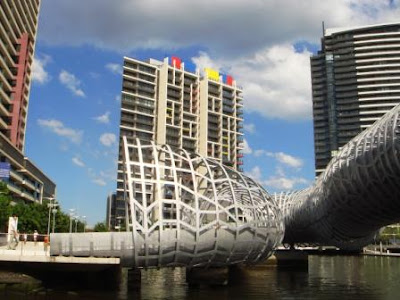 four different venues with retractable roofs; a major cultural complex in the city centre; and extensive shopping and park areas. While we were there, it was difficult to arrange accommodation in the city due to the number of events taking place, including an international swimming competition, and the Formula One Car Race. (We experienced the latter when we made a wrong turn trying to return the car to Avis Rentals, and ended up on the track!) 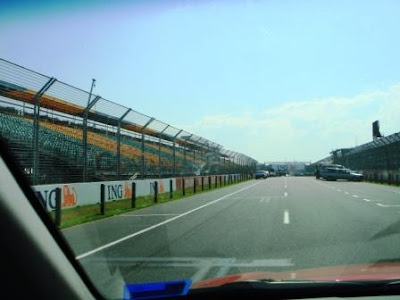 Although it is difficult to assess a city’s ‘livability’ from a brief visit, and despite our pride in Vancouver, we think the judges must have been smoking some pretty good Vancouver weed when they decided our two cities are equal!

We stayed at St. Kilda’s, a vibrant inner-city suburb on the water, a short tram ride from the downtown. managed to keep most of its streetcar lines, and we had no di

fficulty getting around on transit. My only regret is that we didn’t take the dinner tram, which offers fine dining on heritage trams as they travel around the city. Instead, we ate along , which in places is a continuous parade of restaurants, mostly with a Mediterranean flavour. (Apparently has the largest population of Greeks, outside of !) The temperature was warm, although local residents told us the city can experience four seasons in one day. However, by the sound of things, none of them are similar to in March 07! 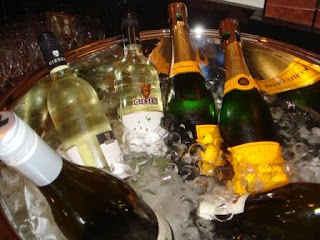 We would like to have spent more time visiting the various neighbourhoods and the galleries, but we were eager to get to . So after a couple of hours of eating and drinking exceptional Australian wines in the Emirates lounge, we boarded the 7 ½ hour flight at 8:30 in the evening. I couldn’t understand why we were leaving so late, until I learned that most of the people on the flight were going to or . But at 1:30 in the morning, we were happy to get off in , and into a waiting black Mercedes organized by Emirates, and headed off into the bright lights of the city. But we didn’t go too fast, since some taxis are fitted with a rooftop light that flashes if the vehicle is driving too quickly.

Posted by michael geller at 7:22 PM

I have gone through your web site it was great. I got adequate tidings from your site, there was a website which donate statistics in the region of Spend Your Free Time at the Finest Five Star Resorts In the Entire World and Still Make More Money than any one..........