FOR SALE: Island Living in Vancouver! 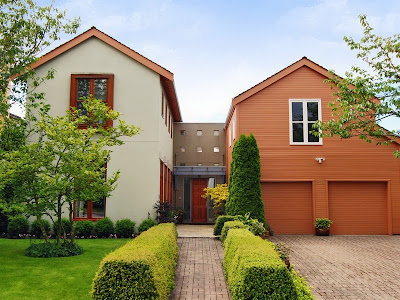 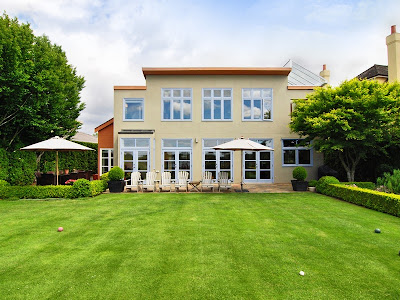 There are three islands in Vancouver...Granville Island, which is not really an island; Deadman's Island, where nobody lives; and Deering Island where I live, along with 36 households. For those of you who have never heard of it, it is located near the southern foot of Blenheim Street, attached to the mainland by a small bridge.

I first learned about the island in 1984. At the time, it was known as Celtic Island, and formed part of BC Packers' Celtic Shipyard. Over the next seven years, I worked on the planning, subdivision and redevelopment of the property. In August 1992, I moved into a house at 3366 Deering Island Place. The following month, John and Laura Swift moved into 3322, designed by the award winning architect Tony Robbins.

After 18 very happy years of island living, the Swifts have decided to move away, and have put their home up for sale. Many people believe that the Swift house is the most interesting property on the island. With a large south facing garden that extends into the Fraser River, and a very creative design that opens up to the outside, I think it is one of the most interesting homes in Vancouver. 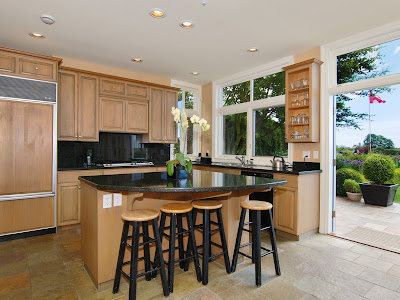 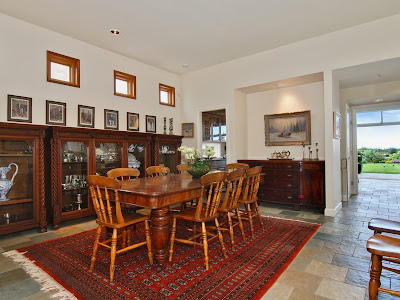 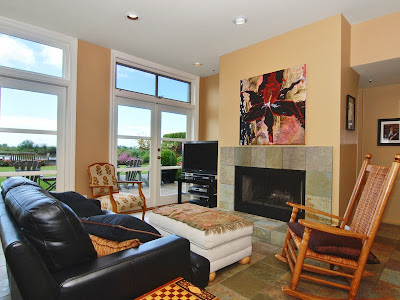 While I will be sorry to see the Swifts move away, I am hoping that the new owners will be people who can appreciate the house's original design and setting, and be willing to throw as many parties as the Swifts have over the past two decades. If you know someone who wants to live on what Vancouver Magazine onced called Vancouver's best kept secret, surrounded by the acreages of Southlands and water, tell them to contact Greg Carros at Sotheby's. gcarros@sothebysrealty.ca Cell: 604.603.5730 Direct: 778.374.3101

In the meanwhile, here are a few more pictures and some plans: 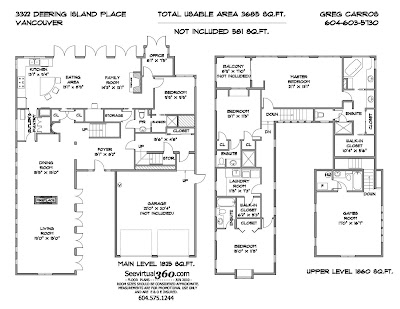 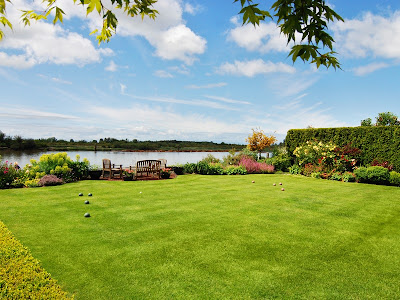 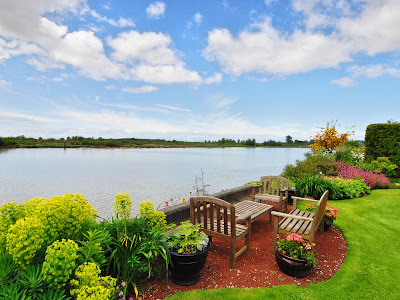 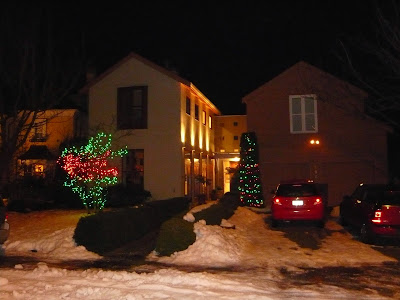 I would like to exchange links with your site gellersworldtravel.blogspot.com
Is this possible?

I would like to exchange links with your site gellersworldtravel.blogspot.com Is this possible?