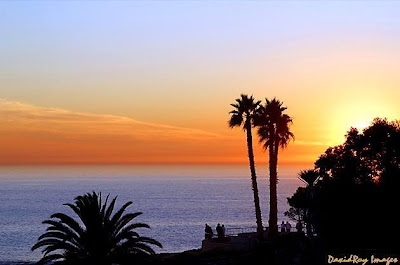 I just came across this story from the Laguna Beach Coastline Pilot. I find it interesting that many of the issues related to the homeless in Vancouver are being discussed in California...who's responsible and costs, although I would note that their proposed costs are significantly lower than what our shelters, no doubt with additional staffing, are costing. One other consideration in Laguna Beach....The impact on tourism!

Homeless shelter at ACT V parking lot approved
Council pleads with advocates to stop feeding homeless in parks; food and shelter will be at new site. By Barbara Diamond

A haven for the homeless is planned to open by November in Laguna Canyon, offering shelter from winter’s chilly temperatures and rain — away from the city’s parks and beaches.

The City Council unanimously approved Tuesday a temporary nighttime shelter accommodating about 50 people at the ACT V parking lot, to be operated by the city in collaboration with three organizations experienced in working with the homeless. Enforcement of state laws banning camping or lodging on public property is expected to begin as soon as the shelter is open, with preparation of a city ordinance prohibiting camping in areas not designated for such use to follow.

“This is not a long-term solution, but it will end camping in the park,” said the Rev. Colin Henderson, founder and chairman of Friendship Shelter, which will collaborate in the operation of ACT V with the Laguna Relief and Resource Center and Mercy House, which operates seasonal shelters in several Southern California armories.

“We know there will be opposition,” Henderson said. “We know it will be expensive. But something needs to be done.”

The cost of the operation for the first eight months is estimated at $165,000, including $500 a month to the Relief and Resource Center to be open eight hours on weekdays where the homeless can shower, an amenity not proposed for ACT V. Set-up cost is estimated at $70,000.

Pietig said the goal was to open the site on or before Nov. 1. The original concept was to buy an event-size tent, to be furnished with cots, three portable toilets, picnic tables, heating and bus service. Duffel bags, which hold more than lockers, will be provided for regulars to stow their stuff. After research, the staff recommended, and council approved, swapping out the tent for leased modular units, covering about the same area and costing $50,000 less than the original estimates. Two restrooms would be installed in the modulars in lieu of the three portables, and no heater would be required.

“This is a difficult issue — it has been challenging to come up with a solution, and it may be unsolvable, but we do the best we can,” said Ed Sauls, who chaired the Homeless Task Force and the Advisory Committee on Homelessness.

The notion that the city should not take so much on its shoulders was a common thread among the opponents. “I encourage the city not to take ownership of the homeless,” Wendy Crimp said. “It is a regional problem.”

The Laguna Beach Visitors & Conference Bureau gave its support to the proposals in a letter signed by the board of directors and voiced at the meeting by Vice President David Shepherd.
“We are offering this letter in support of the City Council’s efforts to provide a practical solution to the challenges facing all of us with regard to the plight of the homeless and the need for a balanced, humane effort that will allow businesses to continue to operate in a profitable manner,” Shepherd said.

According to the letter, visitors are checking out of hotels early due to interaction with the homeless; diners have said they will not return to restaurants because they can’t walk in daytime or nighttime without being approached for money and harassed; and residents have moved family weddings out of town.

“We are not debating the issue of homelessness,” Shepherd said. “Our concern is how this issue has affected the hospitality business and how it will shape the long-term health of Laguna Beach.” The approved proposals are not seen as a panacea.

Site opens at 6:30 p.m., when meals will be served, and lunch bags will be distributed in the morning, provided food is no longer served in the park.
All food and services must be approved by the city.
Anyone under the influence of alcohol and drugs will not be admitted.
Disruptive behavior will not be tolerated.
No pets, weapons, radios, television, excessive lights or noise will be permitted.
Site to be cleaned daily by users and belongings removed.
No smoking. 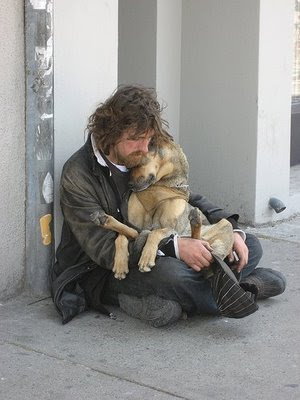 Posted by michael geller at 8:28 AM

There are many sources to choose from that can offer simple solutions
to the problems you are experiencing with your canine.
This will help make navigating the weaving poles a habit for you dog.
Research states that more dog trainers and owners
are deciding on the dog training collar.