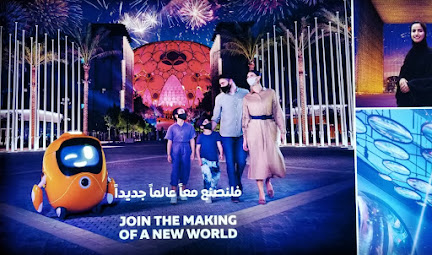 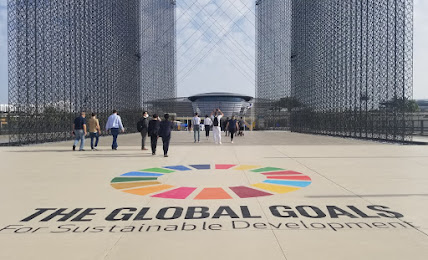 I'm in Dubai in the United Arab Emirates. I'm here, in part, because when I was a 12-year-old boy, I spent a lot of time with my stamp collection. 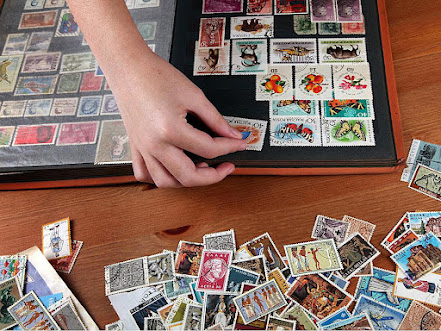 The thing about collecting stamps is that it offers the collector a view of the world he or she would not normally experience.

In my case, I fantasized about visiting Mozambique, Azerbaijan, Sarawak, and Senegal. I didn’t fantasize about the United Arab Emirates since it did not even exist at the time.

But inspired by my stamp collection I have always wanted to travel the world. In 1969 I set off for Iran, but only made it as far as Rome. However, in 2007 Sally and I decided to travel for a year and booked an around the world trip on Emirates Airline. We booked Emirates since Dubai was the place I most wanted to see as an architect. After spending a few days there, I realized it was Disneyland for architects. 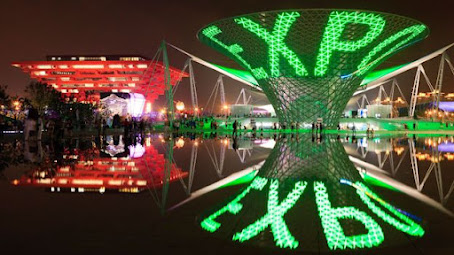 I should note that I have always been fascinated by World Fairs since they bring the world together in one place and offer a glimpse into the future. While Expo 67 was my first, and EXPO 86 the most significant, over the years I’ve attended Expo 1998 in Lisbon, 2010 in Shanghai, 2012 in Yeosu, 2017 in Astana (but just after it ended).

So, when it was announced seven years ago that Dubai would host the 2020 World Fair, I decided then that I would try and attend.

(For those interested, 2023 will be in Buenos Aries and I’ll hopefully be there since I love that city, and 2025 is in Osaka, a city I have missed on my previous trips to Japan.}

One day Gordon Price heard about my intention to attend EXPO2020 and asked if he and his partner Len could join me. Of course, I said, and his travel agent started to arrange the best dates, flights, and hotel. Tragically, Gordon contracted Covid before our departures, so I had to set off on my own. He now plans to go later this month.

The 3 main themes for this EXPO are sustainability, mobility, and opportunity. I'll write more about this soon, but in the meantime suffice it to say that notwithstanding the stress of waiting for Covid test results and two overnight flights to get her over two days, I am so very pleased to be here.

Much more to come.

Posted by Michael Geller at 3:03 AM

Dietary fiber and weight regulation, Nutrition Reviews, US National Library of Medicine, National Institutes of Health. Some symptoms, such as hallucinations, will cause the patient to act in unpredictable and dangerous ways, potentially resulting in injury. Others, such as seizures associated with delirium tremens, can actually cause death.

Keep your overall health in check with one of our physicians today. These foods are not a common choice but are one of the richest sources of dietary fibre. Hugely versatile, they can be used as a base for vegetarian meals or added to salads, soups, one-pot dishes and made into dips.

Extraordinary blog went amazed with the content that they have developed in a very descriptive manner. This type of content surely ensures the participants to explore themselves. Hope you deliver the same near the future as well. Gratitude to the blogger for the efforts.
wealth management dubai