My 2019 Vancouver Courier Columns in Review

My goodness. Where did the year go?

In 2019, I wrote 26 columns in the Courier. Seven addressed different aspects of housing and community planning, with an emphasis on increasing the supply and affordability of rental suites.     Three columns questioned whether new city and provincial taxes would improve affordability, and another three examined the deteriorating condition of city streets, parkades, and our growing lack of civic pride.
Two columns focused on what I expect to become a major topic next year, namely the negative effects of pollution and urban noise on our health. They looked at how planting hedges along busy roads has reduced the negative effects of pollution.

Following the tragic burning of Notre Dame Cathedral, my column looked at the broader topic of heritage restoration.
After federal rebates were announced for electric vehicles, my column explored the benefits and challenges of owning one.
Another column reported on Ozzie Jurock’s unique brand of real estate advice and life philosophy.
In the year’s first column, I wrote that I did not expect any significant increase in house prices, especially for single-family properties. Nor was I expecting a major crash in prices.
I predicted that while the so-called speculation, empty home and new school taxes would cost some homeowners more, housing affordability would remain a serious problem for Vancouver buyers and renters. Sadly, I was right.
While these taxes generated government revenues, and encouraged some single-family homeowners to rent their properties, we did not see 10,000 to 25,000 empty homes return to the rental market as politicians promised.
Ironically, many owners of second homes sold their condos and started renting. The result was the exact opposite of what was intended.
Over the years, I often shared urban planning lessons gleaned from cities around the world. This year I wrote from a city in southern China where gas-powered motorcycles and scooters had been banned. Instead residents got around on electric scooters without the noise and fumes experienced in most Asian cities.
Several columns looked at the city’s planning process. While I supported an increased supply of rental housing, I questioned the appropriateness of spot-rezonings, including one next to a hospice, in the absence of overall neighbourhood plans.
I also questioned some of the city’s ridiculous requirements such as demanding an arborist’s report on trees within the front boulevard of a house, when the applicant was building a laneway house in the back.
In the spring, I hoped a column about the sorry state of urine-soaked city-owned EasyPark parkades and downtown streets would prompt a discussion about the need for more public toilets around the city, especially in locations frequented by the homeless.
A subsequent column, complaining about graffiti covered buildings and structures, attracted considerable media attention and a response from a Courier reader who, at his own expense, had beautified 17 electric signal boxes along the Arbutus Corridor.
Several columns expressed concern about the increasing number of homeless people camping out on major city streets, both during the day and evening. They generated considerable criticism from those who questioned where I thought the homeless should go. In response, I proposed less expensive relocatable modular housing like that found in northern work camps, offering small sleeping units, with and without private bathrooms.
In several columns, I urged government officials and community activists to adopt a more comprehensive approach to addressing homelessness.This would include increased addiction treatment and employment programs such as EMBERS Eastside Works, as well as family reunification programs and personal grooming and dental care.
We must also try to prevent future generations from becoming homeless by supporting programs such as KidCare Canada, which educates new parents, especially those from disadvantaged backgrounds, on how to take care of their babies.
In my last column, I suggested institutional care is needed for some people suffering with mental illness who don’t belong on the streets and need more than just housing.
While none of my 2019 columns likely solved any of the many problems facing our city, hopefully each contributed in some small way towards a broader discussion of possible solutions.

Thank you for taking the time to read them. Happy holidays. 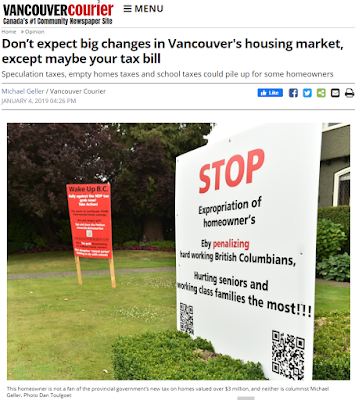 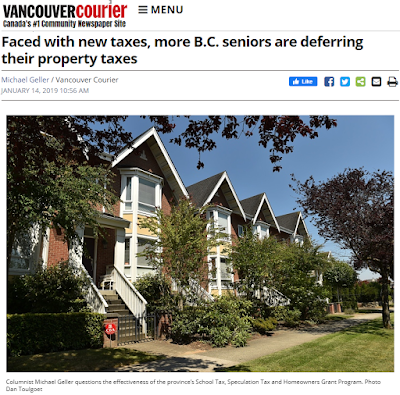 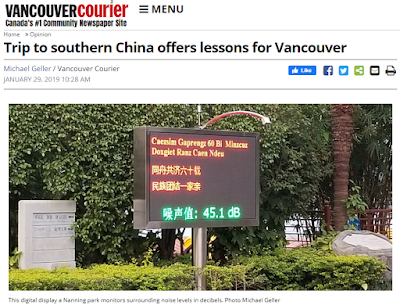 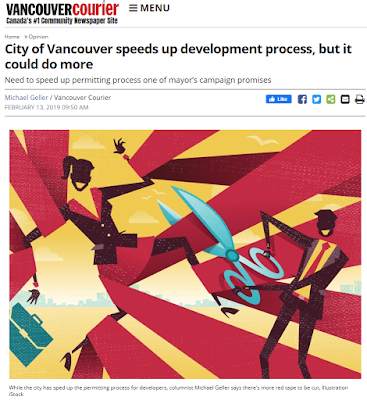 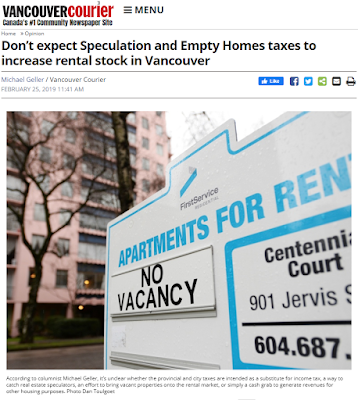 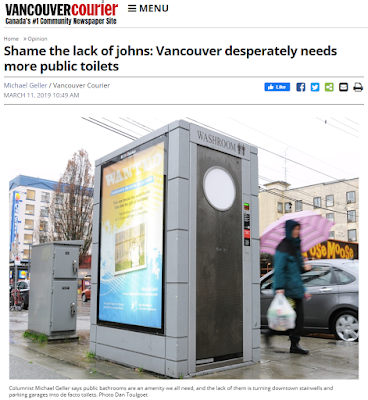 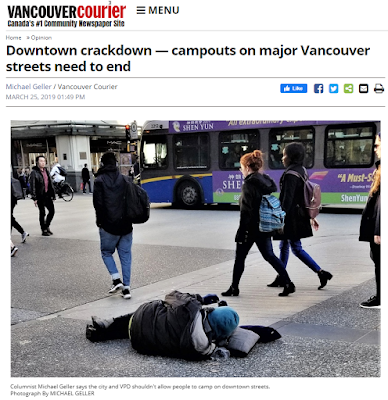 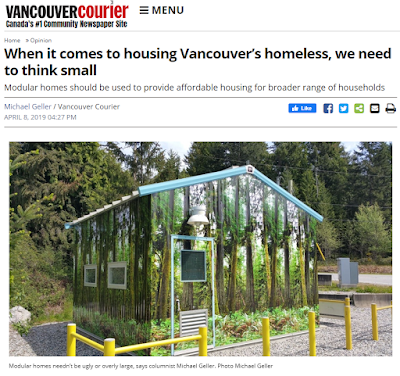 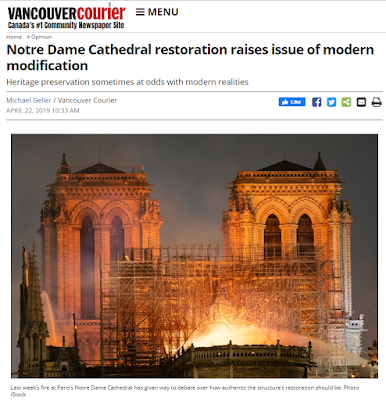 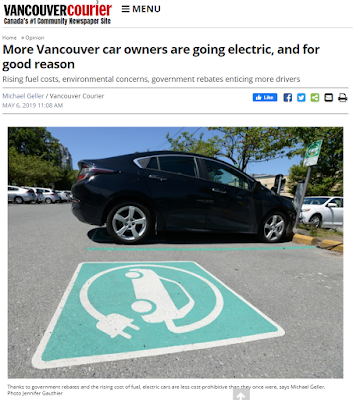 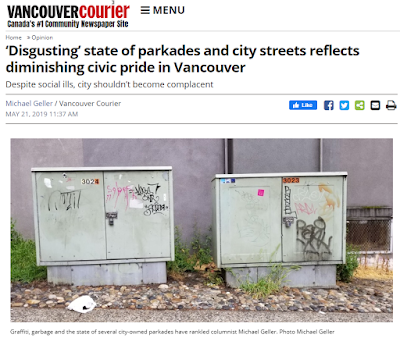 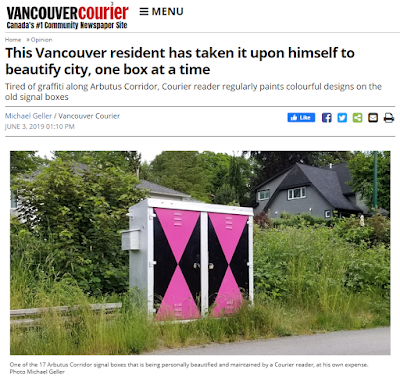 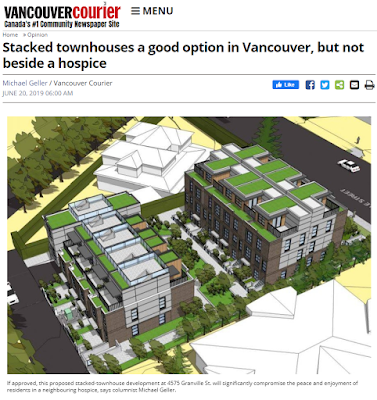 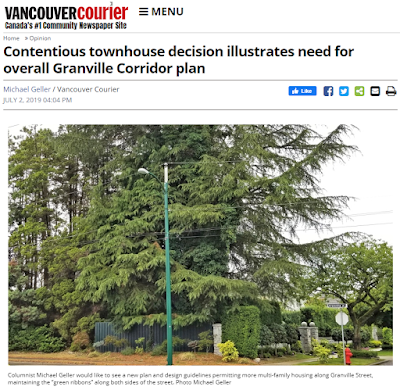 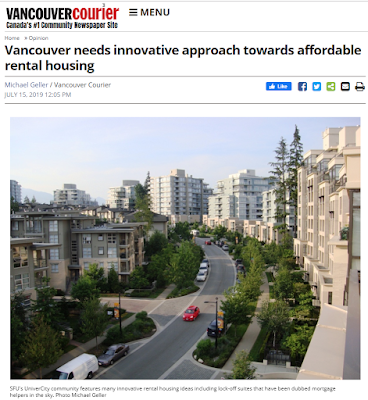 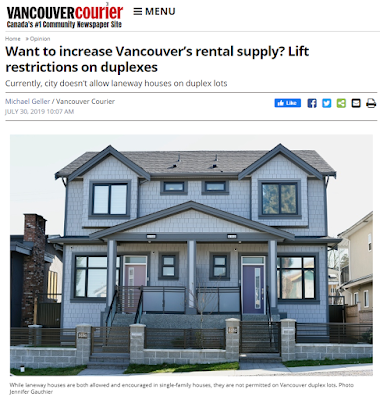 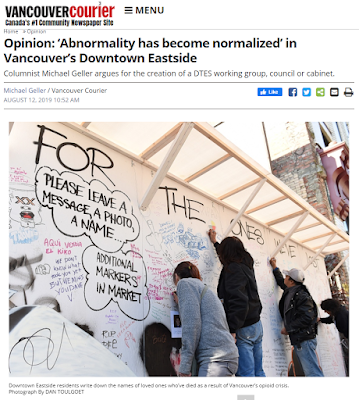 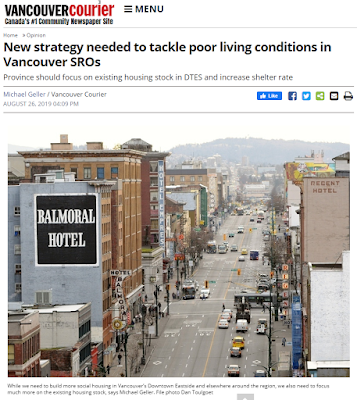 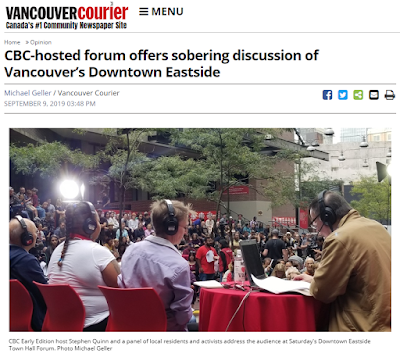 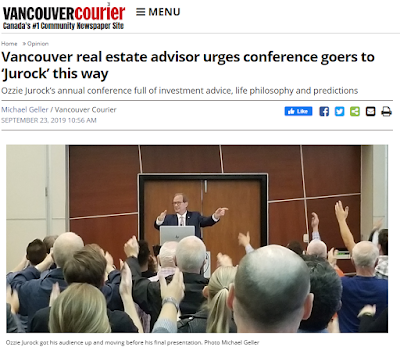 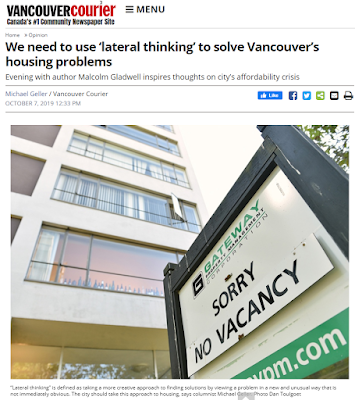 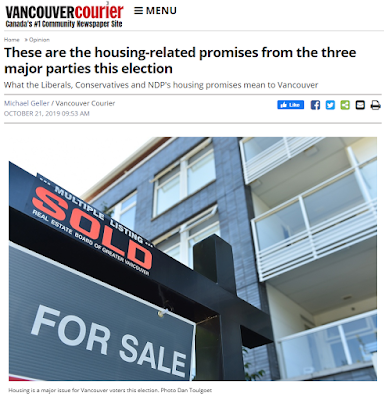 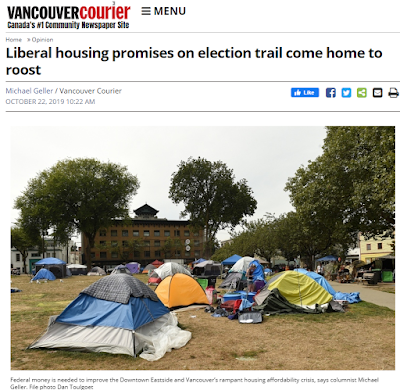 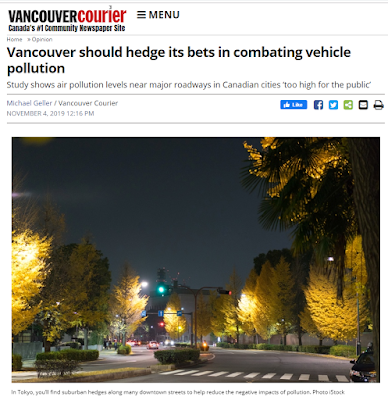 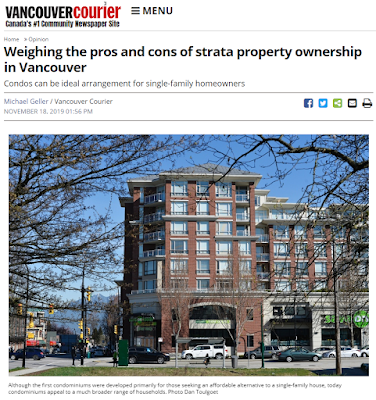 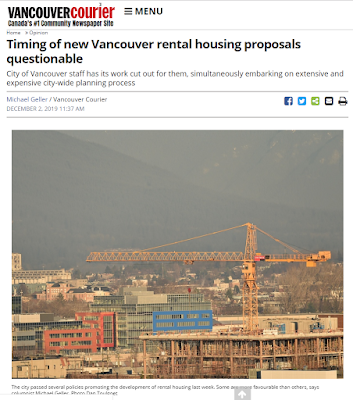 Posted by Michael Geller at 7:43 PM

Roku does not charge any fee for the activation code and all you have to do is, create an account on Roku by providing the details such as First name, address and payment method. Link the Roku device to your TV via HDMI and turn on the TV. Change the mode to AV1 and the Roku logo gets displayed on the TV screen. Now a code will appear, note it down and using a web browser, surf to www.roku.com/link and paste the link code in the space that is provided. Contact the Roku customer support team at the toll-free number for more queries.

Thank you for this post. This is very interesting information for me. Read Custom product boxes review and choose the best service for you.

Good day ! here is a quick notice to all our esteemed customers requesting for a loan,we are currently on a loan scheme with an affordable loan interest rate.
Contact:

Thanks for sharing this informative. If you like online football betting, make real money, bet on mobile phones You can play with our website that has the highest security, fun in every league, every thrilling fun game You can choose to play in any league as you want, including Bundesliga, Premier League, La Liga and many more.

Hello
For your financial assistance needs to resolve financial difficulties or for the financing of a business project and the creation of a business, contact us for more details. Our services are accessible to all social classes.
Email: financementglobalservice@gmail.com

Thanks for sharing! What’s better than letting people know they’re communicating with the real deal? The best site to best website to buy followers, likes and views!


Simple paperwork, quick approvals, and flexible repayment schedules. For further details, contact us via email, telephone, Skype. Intermediaries/Consultants/Brokers are welcome onboard bring their clients and work with us and are 100% protected adequately protected. In complete confidence, We shall work together for the benefits of all parties involved, Looking forward to rendering the best of our services to all esteemed clientele globally.


Simple paperwork, quick approvals, and flexible repayment schedules. For further details, contact us via email, telephone, Skype. Intermediaries/Consultants/Brokers are welcome onboard bring their clients and work with us and are 100% protected adequately protected. In complete confidence, We shall work together for the benefits of all parties involved, Looking forward to rendering the best of our services to all esteemed clientele globally.