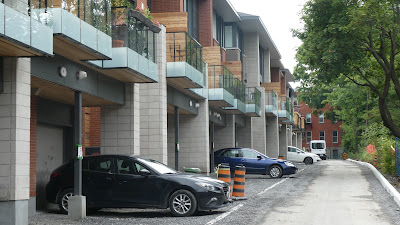 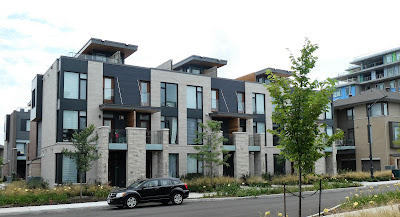 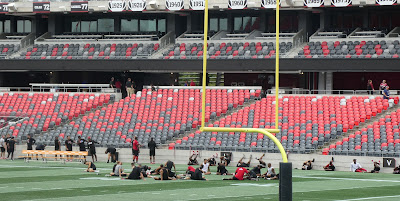 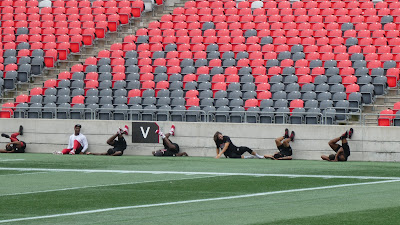 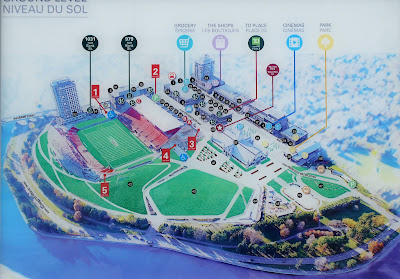 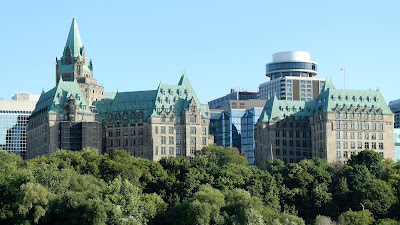 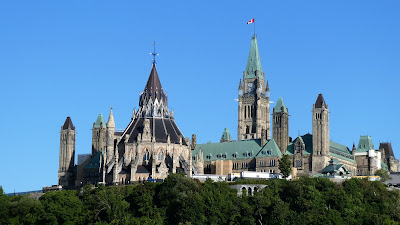 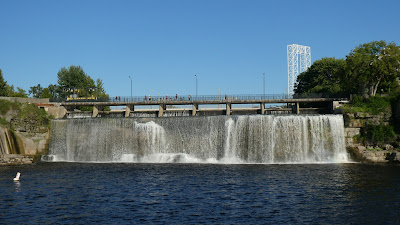 Posted by Michael Geller at 9:59 AM

I was scrolling the internet like every day, there I found this article which is related to my interest. The way you covered the knowledge about the subject and the 5 BHK duplex in hoshangabad road was worth to read, it undoubtedly cleared my vision and thoughts towards B 4 BHK Duplex in hoshangabad road. Your writing skills and the way you portrayed the examples are very impressive. The knowledge about 6 BHK duplex in hoshangabad road is well covered. Thank you for putting this highly informative article on the internet which is clearing the vision about top builders in Bhopal and who are making an impact in the real estate sector by building such amazing townships.

You have really shared a great blog. Thanks for sharing.


It Is a wonderful information. Thank you