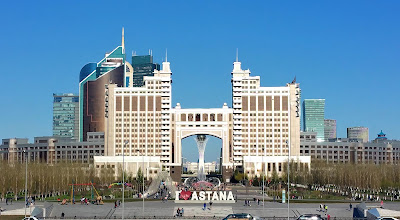 In March, I received the following email:

Dear Mr. Geller
Municipality of Astana would like to invite you to participate in the International contest for the development of the Master Plan Concept of Astana till 2030 (hereinafter referred to as - the Contest)  as an international expert in the jury of the Contest. Please find attached invitation letter with further information. Please kindly respond to this email and let me know if you have any questions. 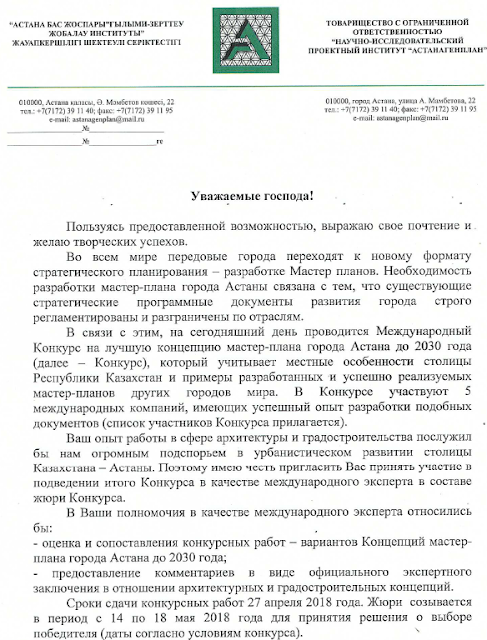 At first I wasn't sure if this was a legitimate offer or some form of scam. However, since I had served on two juries in Russia, one for a 1000 acre property owned by Russia's largest bank in Moscow, and another in Kazan, I assumed it was legitimate and responded in the positive. 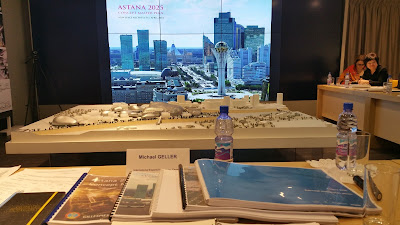 I am so glad I did. Last night, I returned home after a week in Astana. While I knew nothing about the city when I first was invited, I now know much more. Astana (which means capital) became the capital city of Kazakhstan 20 years ago. Like Canberra, Brasilia and Chandigarh, this is a master-planned city. The first plan was prepared by Japanese archigtect Kisho Kurokawa.  Since then, it has grown to over 1 million people and needs to expand.

For this reason, the city launched another internatioal competition. It turns out that the other two international judges were Gil Penalosa, a highly regarded international planner originally from Bogata, and Riccardo Marini, who despite his name is really a Scot and who worked for many years as a Director for the Danish Planner Jan Gehl. In addition there were two judges from Moscow and the balance from Astana.
Over 4 days I got to learn about the city; participate in the consultant selection process; deliver a presentation to the Astana Economic Forum which included a most impressive array of speakers ranging from the former French President Holland to Roger Bayley of Vancouver!

I also gave a lecture to local architectural students on lessons in sustainability from Vancouver. I was exceptionally well looked after by the local organizers and think I may have received more than I offered. However, it was a very gratifying experience.

Astana was once labelled by CNN the world's weirdest capital city. Here are some photos. You can decide. 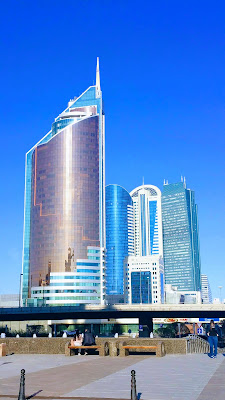 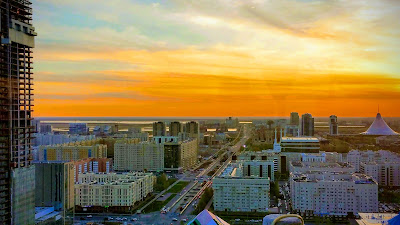 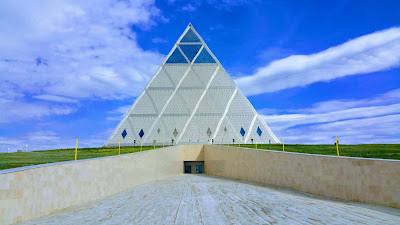 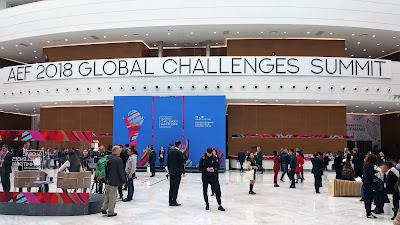 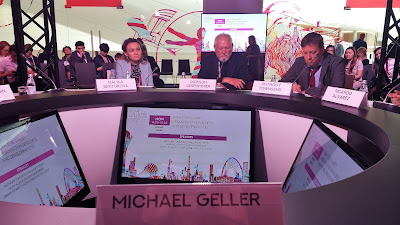 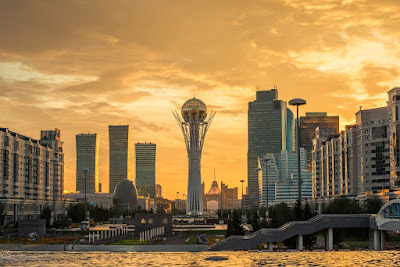 Posted by Michael Geller at 8:04 PM