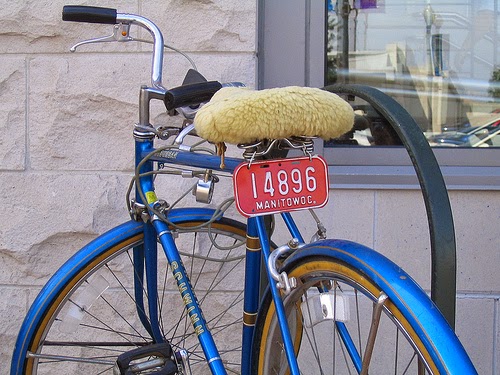 A number of Vancouver area patients had their long-awaited surgeries postponed earlier this month.

Their surgeon was hit by a cyclist as he crossed the road and was unable to work. He suffered three broken ribs, a black eye and other scrapes and bruises.

Fortunately, he is now back at work and will not likely experience any lasting physical effects from the accident. But as a small group gathered around him at a recent dinner party where he displayed his wounds, the question came up as to what would have happened had he not been able to return to work?

Had he been hit by a motorist, ICBC would have likely compensated him for his injuries and loss of income. However, since he was hit by an uninsured cyclist, although he could sue, he would likely be out of luck.

This prompted a question that is frequently voiced in cities around the world: “Should bicycles be registered?”

I promised to do some research on the pros and cons of registration. However, having once proposed the idea myself to former city councillor Gordon Price following a personal incident involving a cyclist, I knew the cons would likely outweigh the pros.

In my case, I was driving at the time and not injured. What made the accident remarkable was that I did not hit a cyclist; a cyclist hit me as I was waiting for someone to vacate a parking space.
As the cyclist lay motionless on the pavement, I feared he was seriously injured. I also feared that no one would ever believe that a well-dressed middle-aged real estate developer driving a large Lexus SUV was somehow not responsible for his injuries.

Fortunately a witness came forward and told the police he saw the whole thing. The cyclist was a courier and apparently had been “bunny-hopping” down the sidewalk before hitting my car.
Fortunately he recovered. However, I had to pay to repair the damage he did to my car.
As a child growing up in Toronto, I had a licence plate on my bicycle because it was a legal requirement from 1935 to 1957. However, the law was discontinued because, according to Toronto authorities, “it often resulted in an unconscious contravention by young children and poor public relations with police officers.”

Until recently, it was compulsory to register a bicycle in Switzerland as a way of getting cyclists to purchase third party liability insurance. However, earlier this decade, the Swiss parliament abolished the licences since the costs far outstripped the revenues. 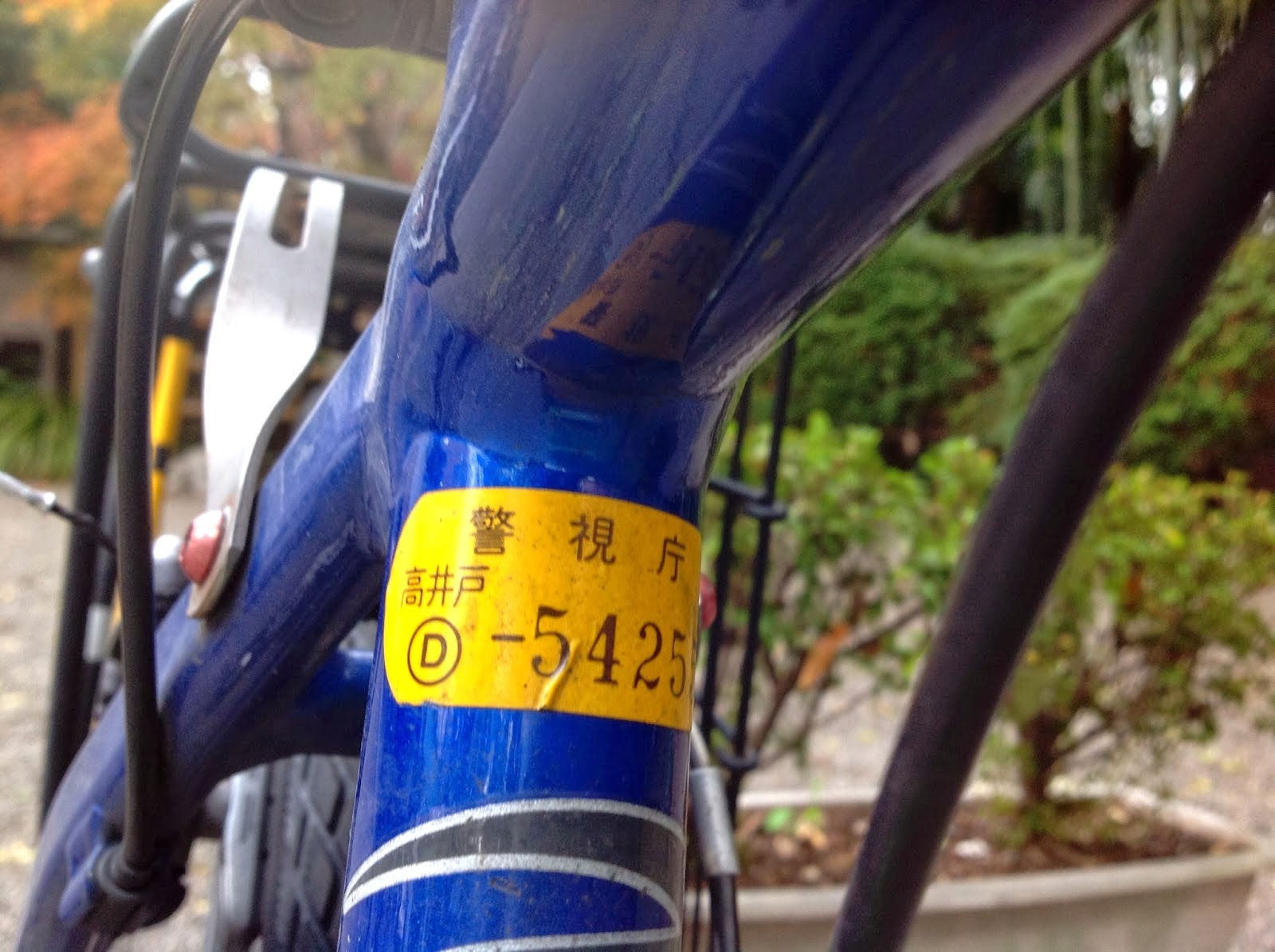 Japan is one country that does require all new and resale bicycles to be registered with the local government. This is done as an anti-theft measure. New bicycles are registered at the time of purchase.

Resale bicycles are registered at a neighbourhood police station with appropriate documentation to prove they have not been stolen.

Arguments against a registration program are: rather than raise money, it would cost money; it would discourage people from cycling at a time when we want to do the opposite; and it would be difficult to enforce.

For these reasons, I do not expect bicycle registration in Vancouver’s immediate future. However, we do need to do a better job of preventing bike theft and discouraging reckless and unlawful behaviour by cyclists.

After all, none of us wants to have our surgery cancelled because our doctor has been hit by a cyclist and is lying in a nearby hospital bed.

Here are a few of the responses I received:

Dear Mr. Geller,
I am a cyclist and I believe that bikes should be registered. Furthermore, I think that an annual registration fee of $25 would be appropriate. I save hundreds of dollars in gas and parking and transit fees using my bike, so can easily afford a small annual registration fee.
The advantages of bike registration are manifold. Tags should be available through ICBC agents who would presumably raise the complaint the ‘there isn’t enough money in it’ to make it worth their while. The government should advise them that auto insurance is the only insurance people can’t buy online. Unless they embrace bike registration, auto insurance could and should be made available for purchase online.

Tags should take the form of a 3” x 4” aluminum plate and be fastened on the left front hub; there should be space provided for an annual decal. Prior to issue tags should be cycled through a shelter workshop, where the registrant’s bike serial number should be stamped on it, This would reduce possibility of switching tags between bikes and it would help to reduce bike theft by making it difficult to get a tag for a bike that already had been issued with one. Tags would also assist law enforcement apprehend and ticket offenders.

Registration along these lines would do much to reduce the animosity that exists between some motorists and cyclists. The motorist’s perception seems to be ‘I’m paying for everything and getting nothing whereas the cyclist is getting millions spent on infrastructure and paying nothing for it and at the same time, breaks every rule of the road without consequence’.  To that specific point maybe all police officers should be required to do at least one patrol per week on a bike.
If you would like more of my thoughts on this matter…please let me know.


Hello Michael.
Yes. Yes. Yes. It is time for a bike registry , with a cute, little, but visible, license plate on every bike. Bikers must be responsible for their "vehicular" behaviour. And when they do damage they should have to pay.  I believe there is a paralyzed tourist due to a cyclist who was unidentifiable as he raced off along the seawall.  If she was hit by car she would have recourse. I would like to be able to
report cyclists on the sidewalks who are sideswiping seniors and  bowling over baby buggies. I think we should raise our "expectations" about a registry/licensing and use civic election to promote the issue.  Seems like the main crime that keeps growing is bike theft.

Ps. I remember VPD sticker on my childhood bike.

Posted by Michael Geller at 6:35 PM

Wow, cool post. Looking for bicycle accident lawyer in Vancouver that can helps you with insurance and make sure that the court decision is in your favour. Cross Border Law provide legal help, legal counselling and stand by you throughout the process.