When touring around I often live by the dictum you can't get lost if you don't know where you're going. That was the case after leaving Pernes. Eventually we planned to get to Aix but wanted to see Vaison-la-Romaine and some of the other nearby towns. We came across Malaucene and all I could think of was Gordon Price...you see, it is one of the two towns at either end of the Mont Ventoux section of the Tour de France. 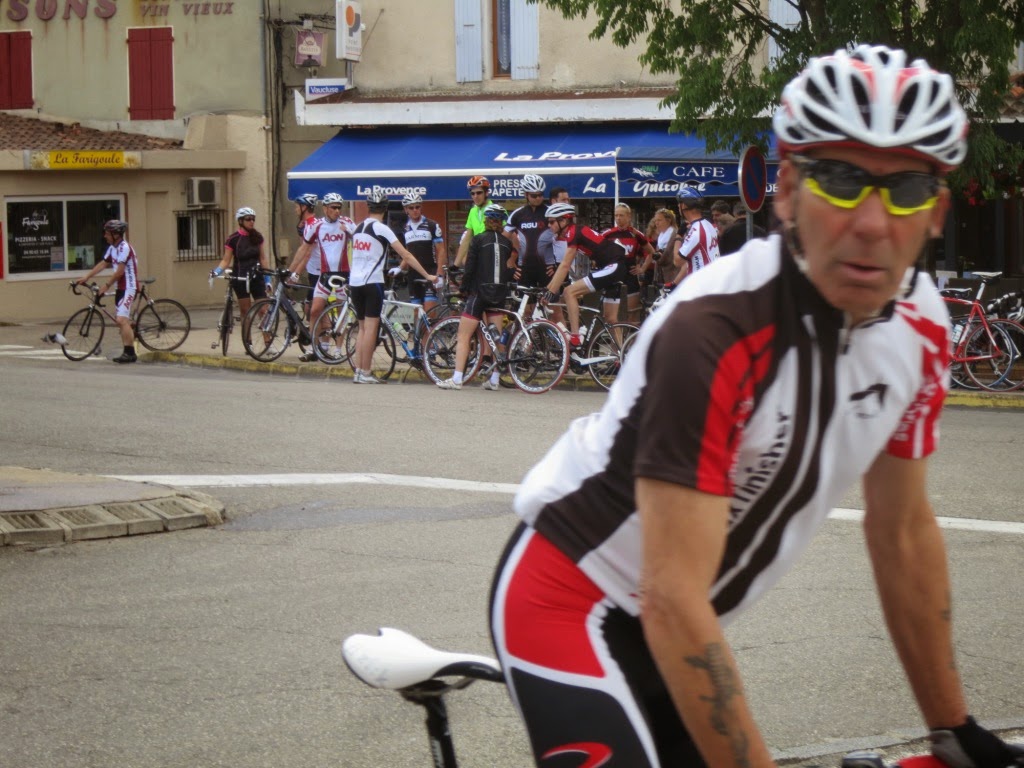 We explored a number of delightful villages and hamlets in the area known as the Dentelles en route to Vaison la Romane. They included Seguret, with its cobbled streets, vine covered houses and medieval structures; Gigondas known for its excellent wines; Baumes de Venise home to a sweet muscat wine; and Le Barroux where we went to visit the twelfth century chateau, only to discover that it was not open as advertised.

I'm ashamed to admit that we saw so many charming little places that after a while we started to take them for granted. Eventually, we made our way to Vaison-la-Romaine, one of the main tourist destinations in the region, and for good reason. 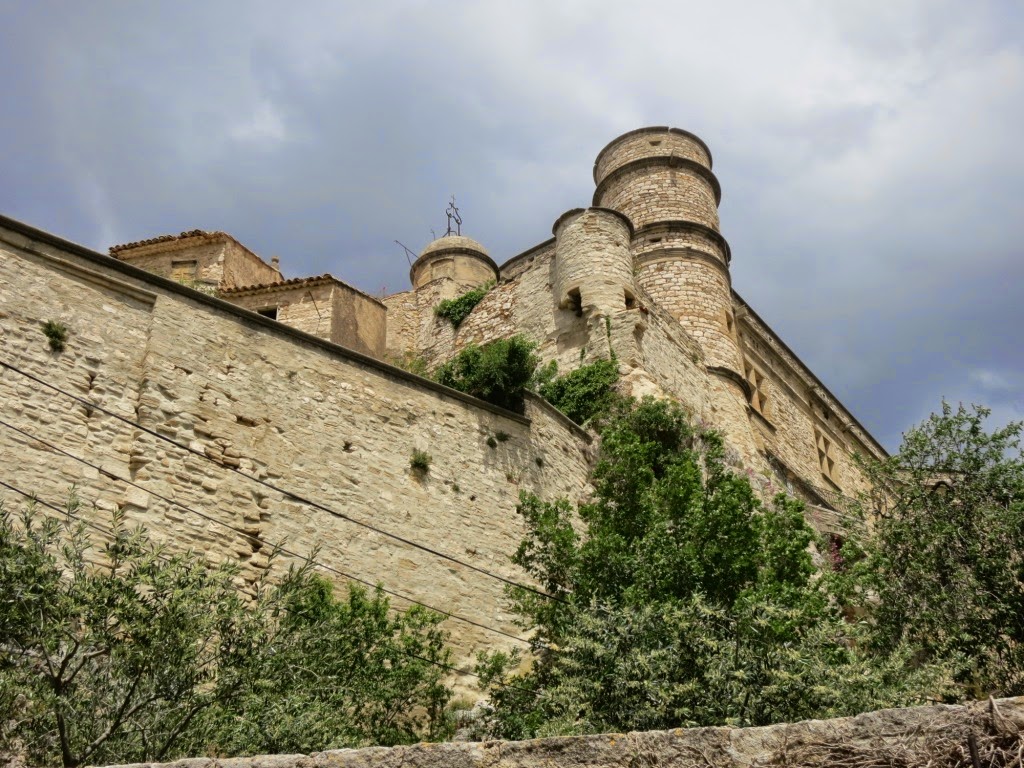 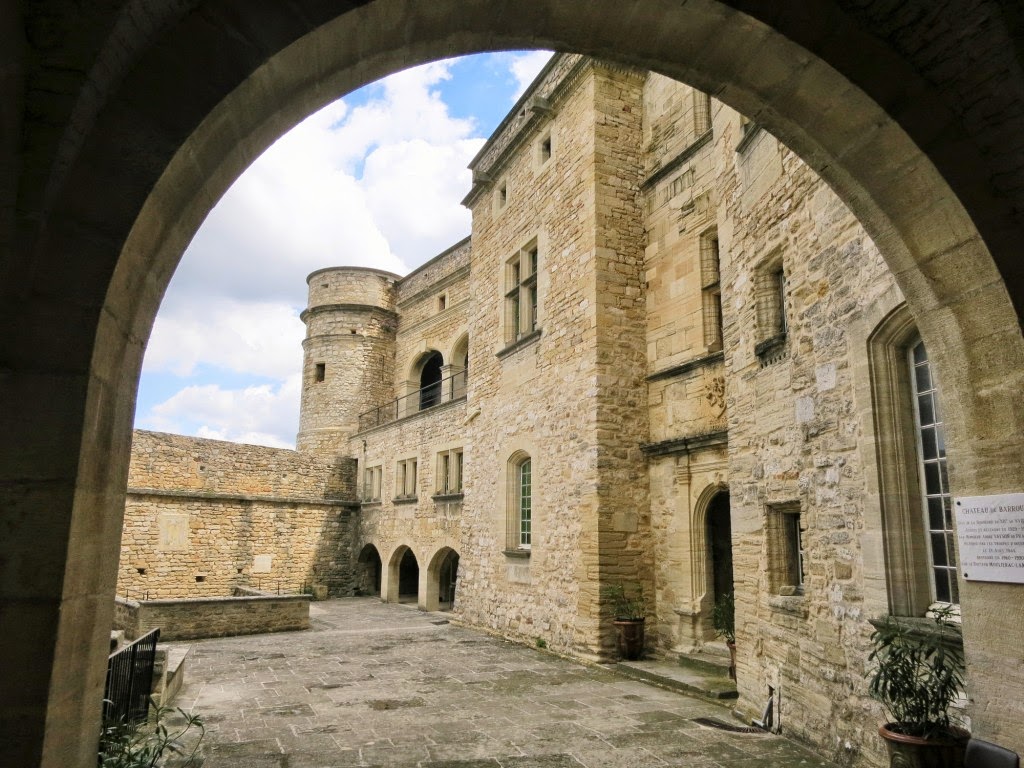 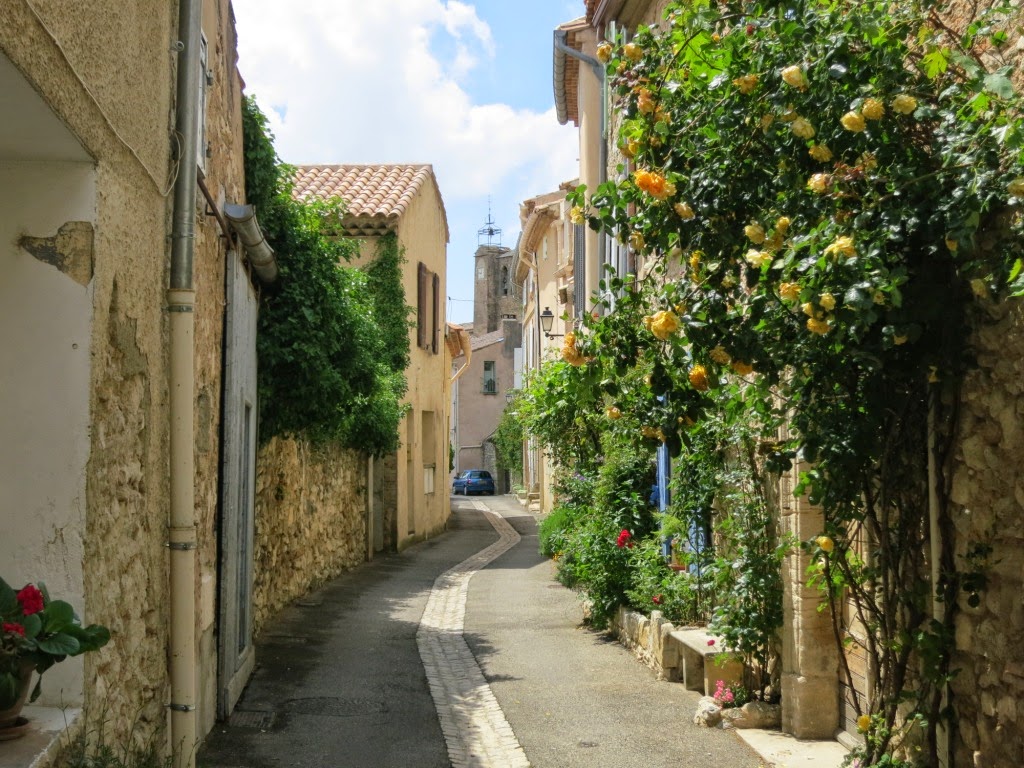 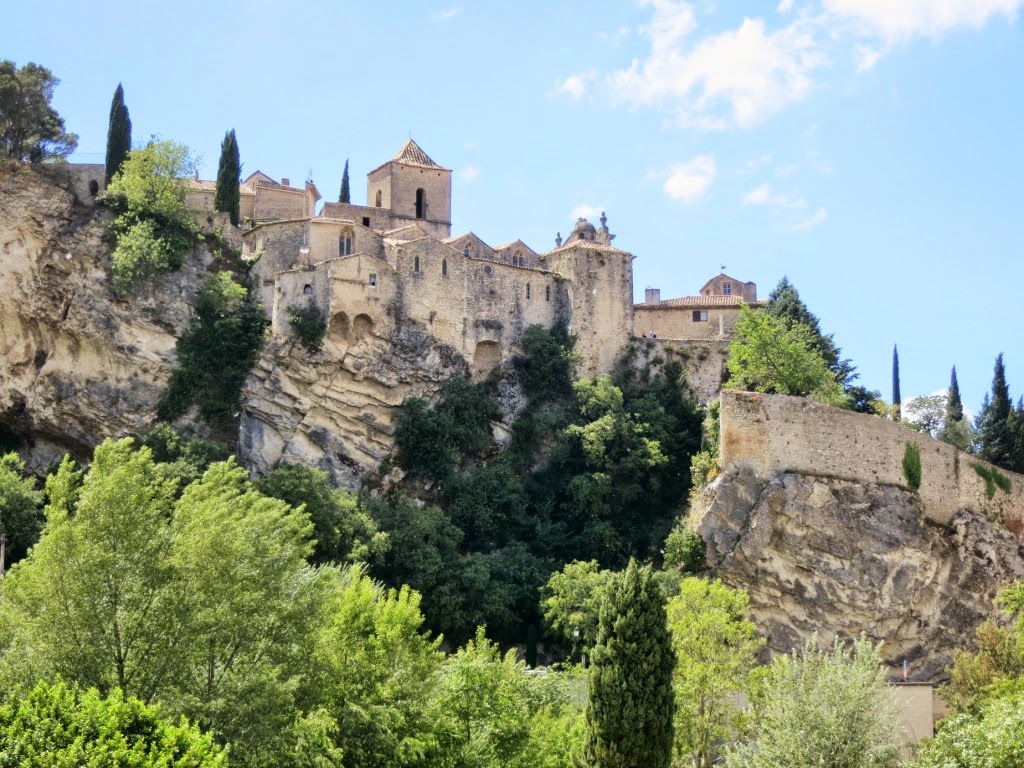 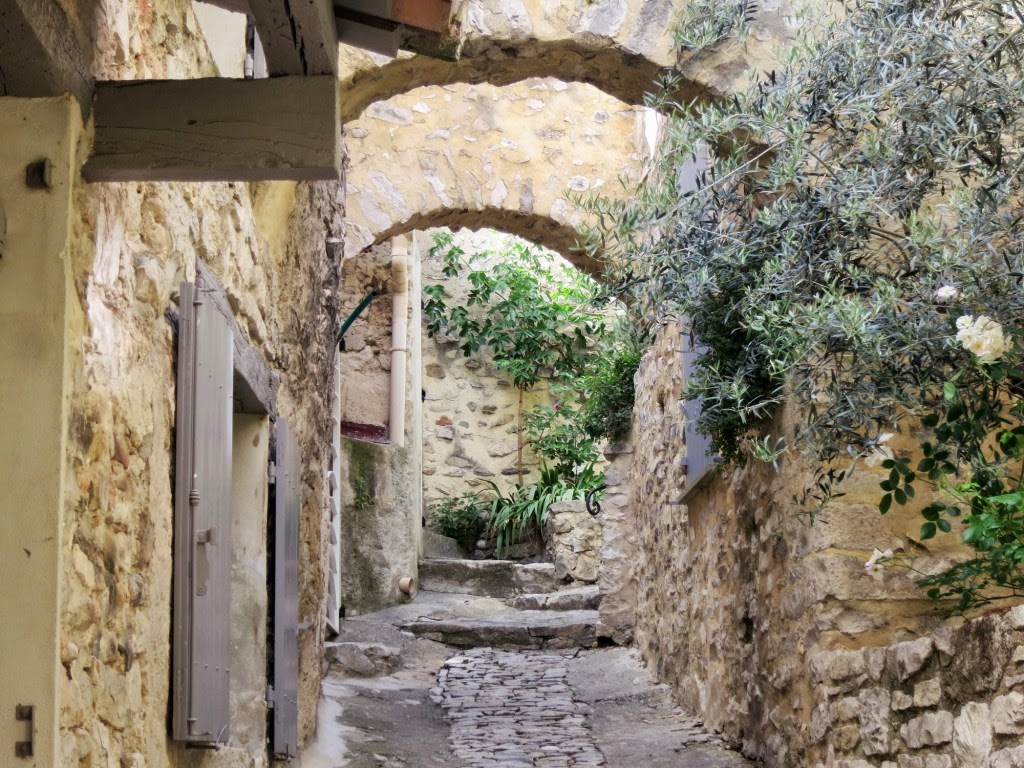 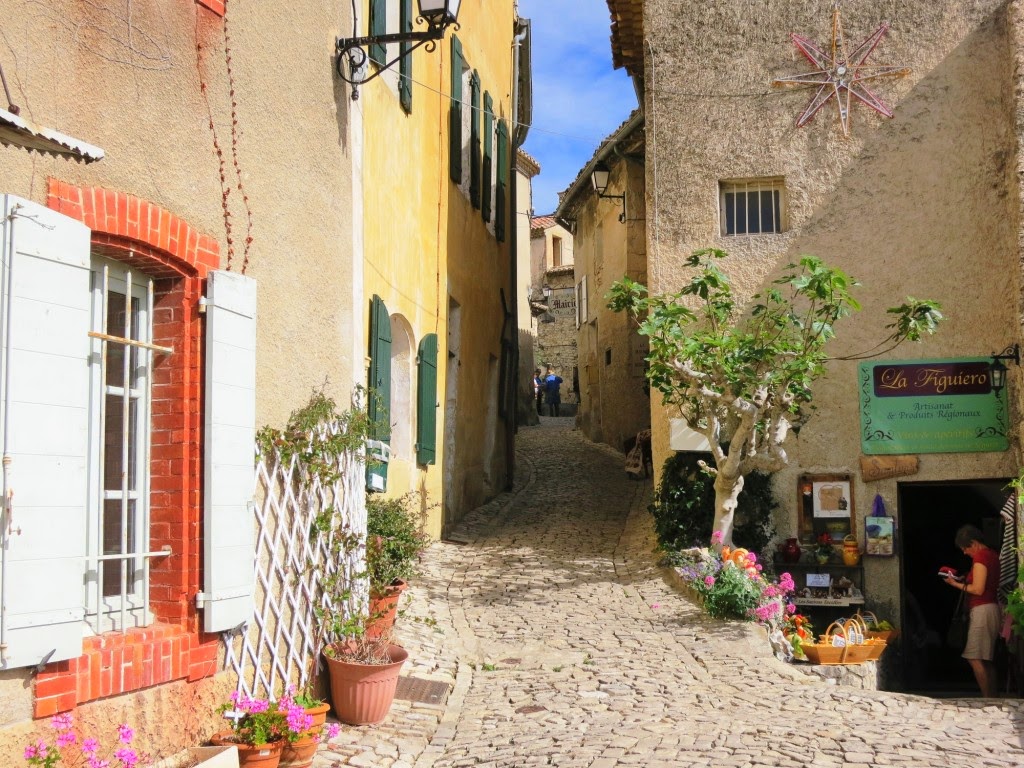 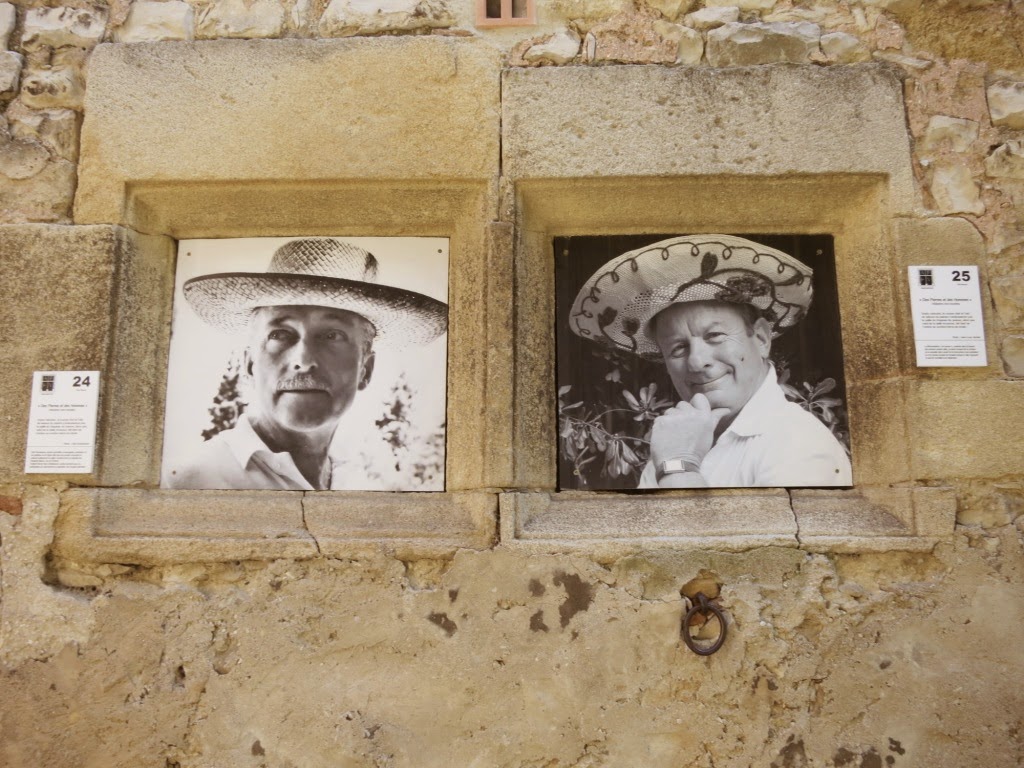 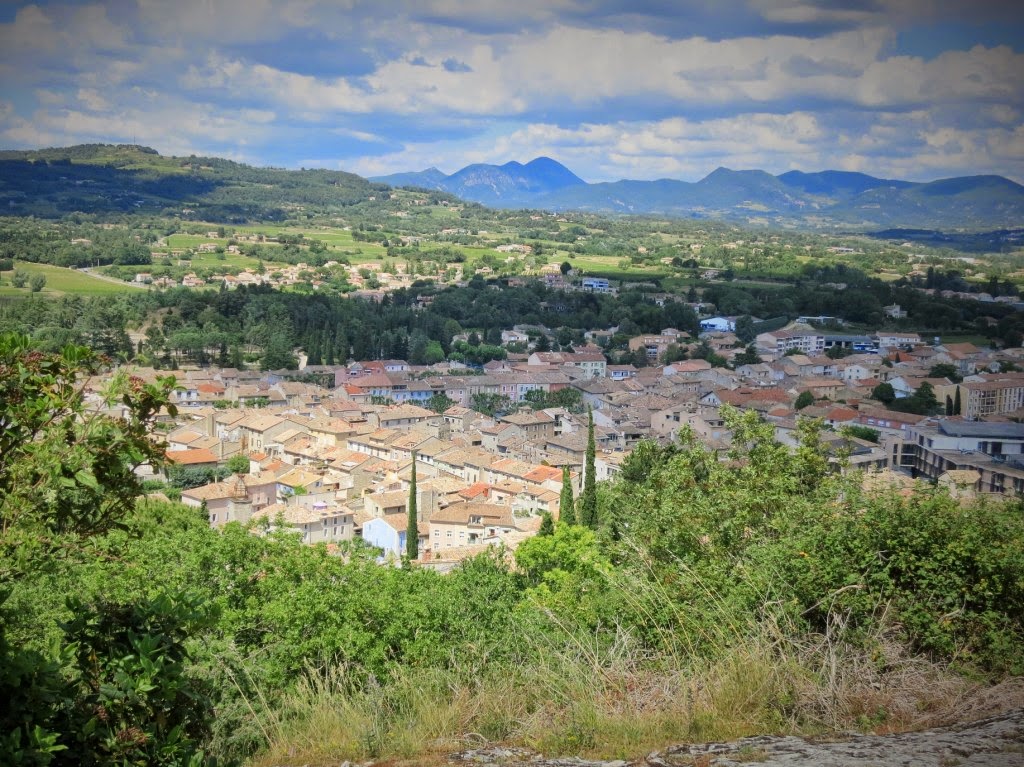 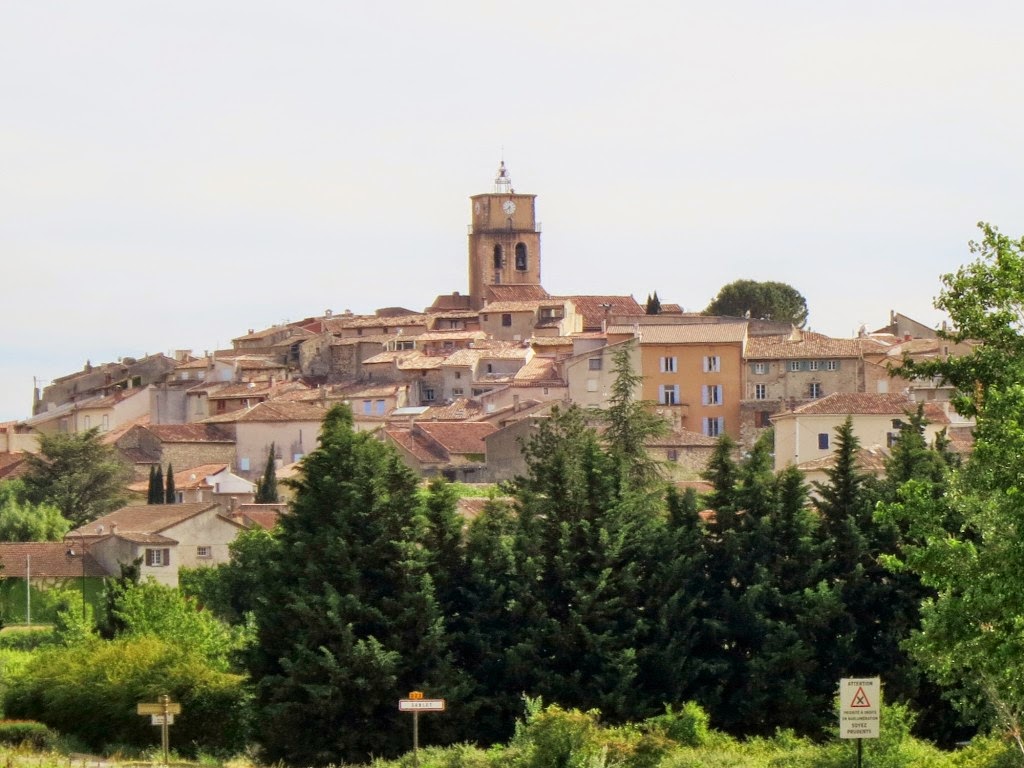 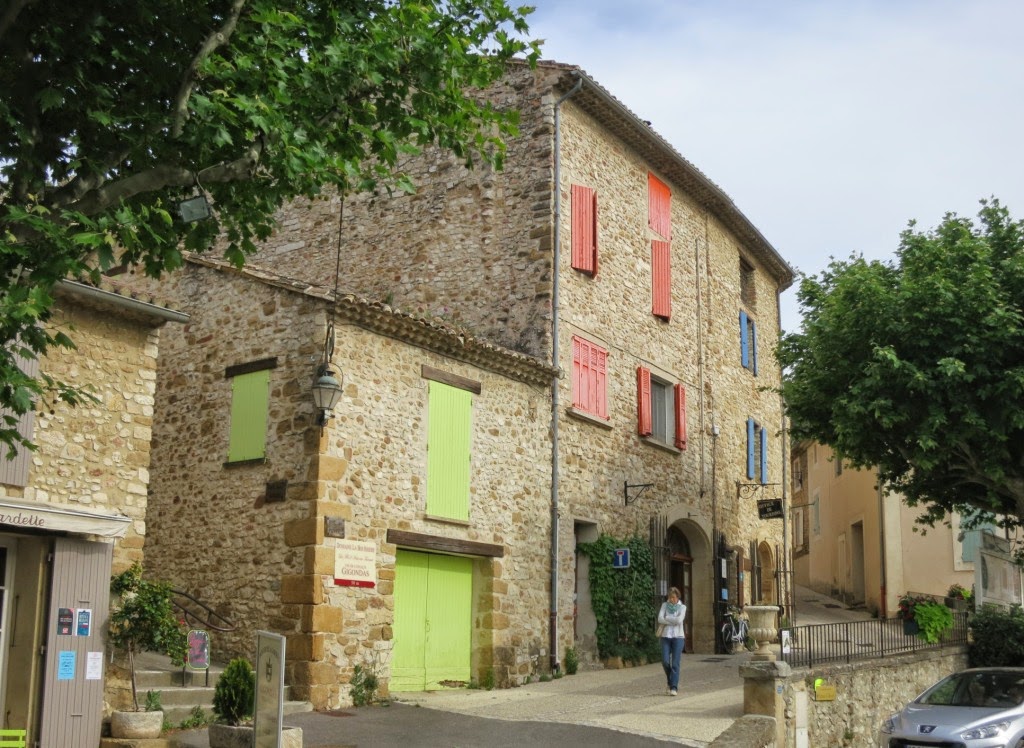 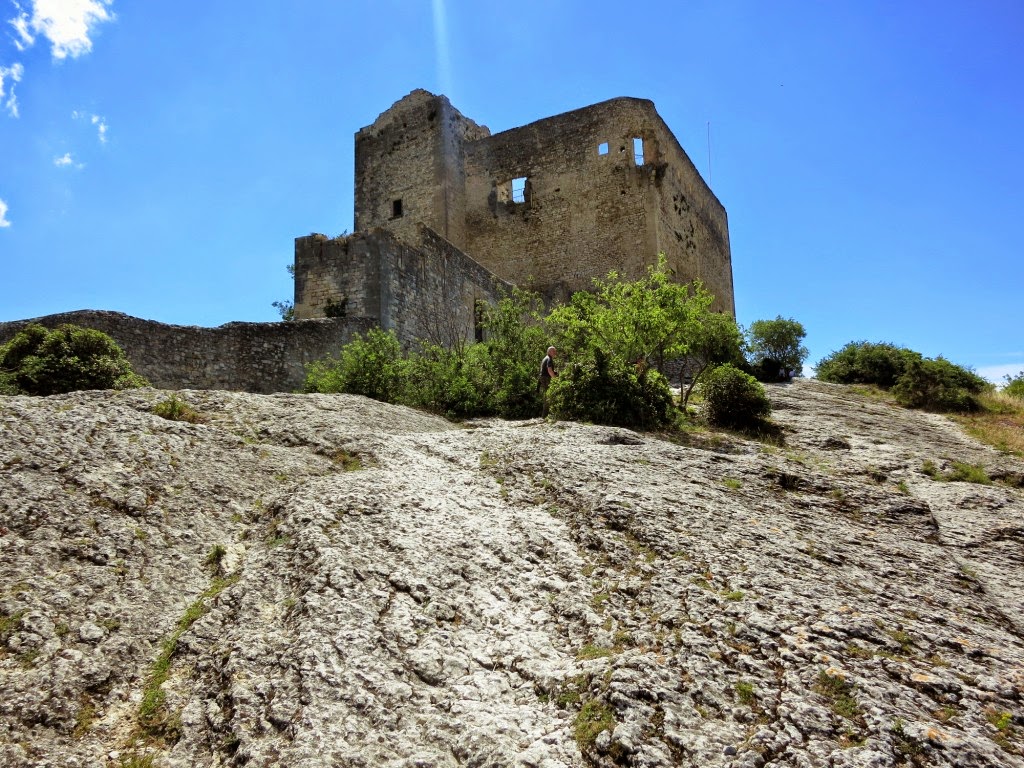 Posted by Michael Geller at 6:37 PM

Such a beautiful place with so much story in it. I'd love to visit Europe on day and see these places for myself. May I ask, what is a normal price for a night in a nice but not too fancy hotel in such a beautiful place? is it bookable through http://reservationcounter.com/ or booking.com for instance?