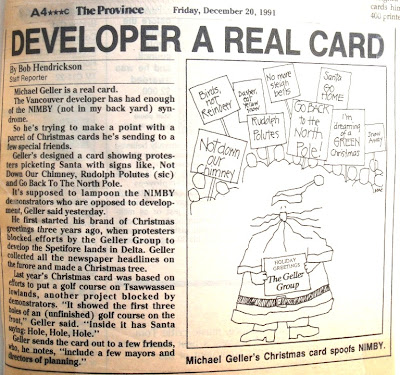 It's the time of year when many of us send and receive greeting cards.

In years gone by, I used to design and print cards which often took an entire weekend to personally sign and send out. My daughters would help me stuff the cards into envelopes and stick on the stamps. Rather than a pretty card with pictures of silver balls and other Christmas decorations, the cards often related to my company's development activities. 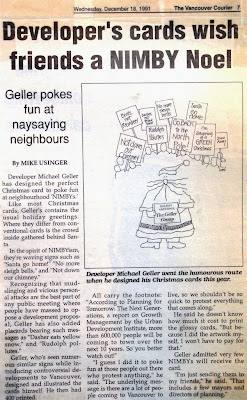 The 1989 card was a Christmas tree made from newspaper headlines from the Spetifore Lands rezoning. In 1991 both the Vancouver Courier and Province did stories on a card that ridiculed NIMBYism, following the defeat of a rezoning application to build additional rental housing at Langara Gardens. The idea came to me in the dentist's chair. Santa Clause is coming to town was playing on the radio, and I imagined him being greeted by the protestors who had organized to block the rental housing. My daughters suggested a few of the picket signs!

In 2009, I reluctantly made the switch from a printed card to an electronic card. This year, like so many of you, I decided to again send out an electronic card. However, since many of my current friends and colleagues did not know me back in 1989, I decided it was time for a 'retrospective'. After all, I became a senior citizen in 2012, so it's not entirely inappropriate to look back.

Below is this year's card. If you take a few moments to read it, I hope you will agree it tells an interesting story about real estate development and other issues of the day, including an earlier hockey lock-out, the need for an expanded convention centre, concerns over pink stucco houses, and the grand opening of the Ford Theatre! Remember the Ford Theatre? The lobby is still too small!

At the end you will find an unabashed effort to spread the word about Hollyburn Mews, a new infill development I am building in West Vancouver, which is about to come to market. Happy Holidays! 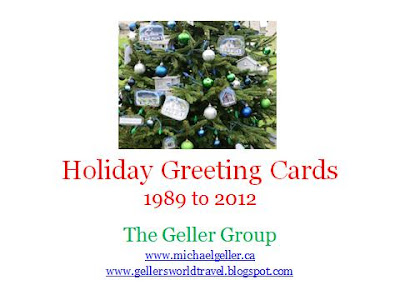 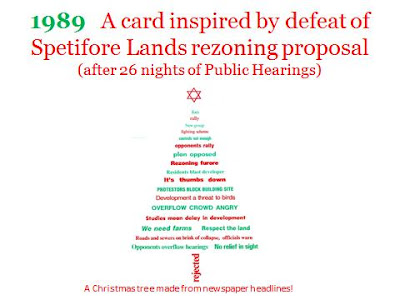 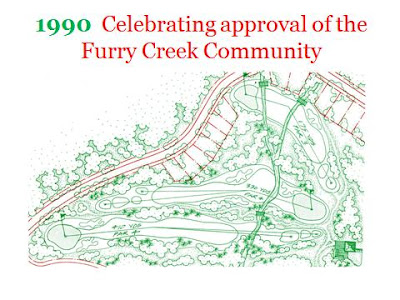 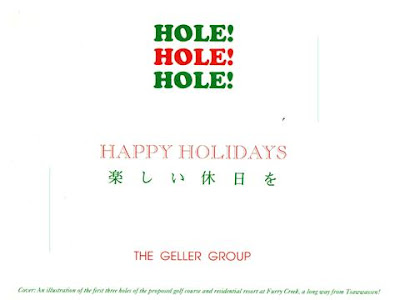 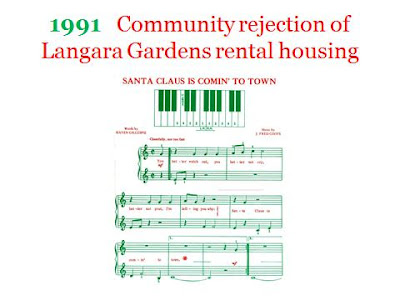 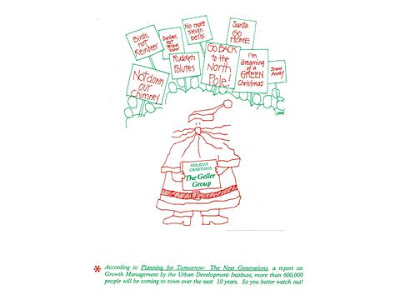 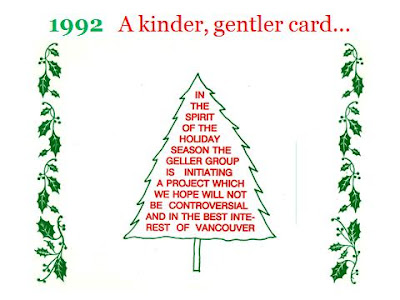 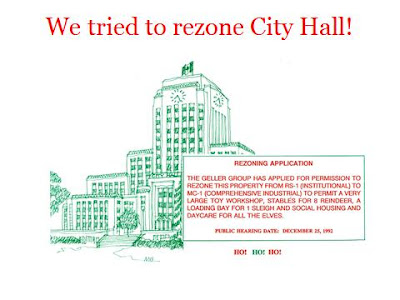 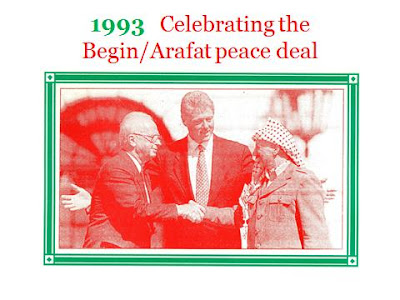 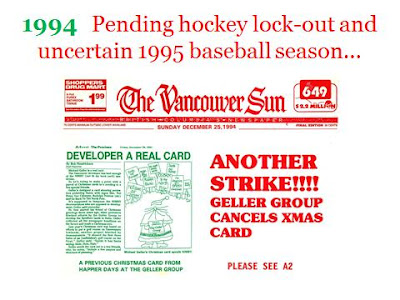 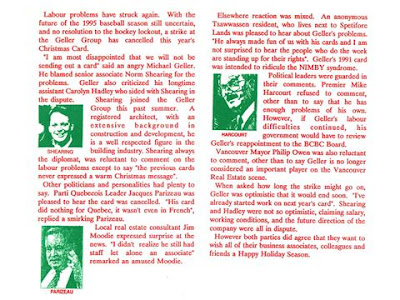 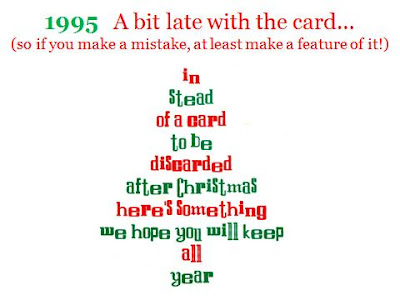 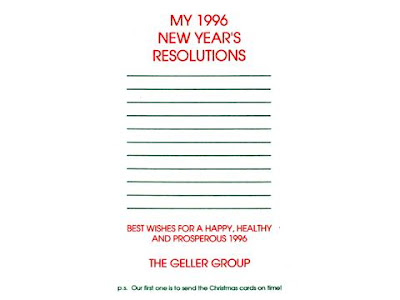 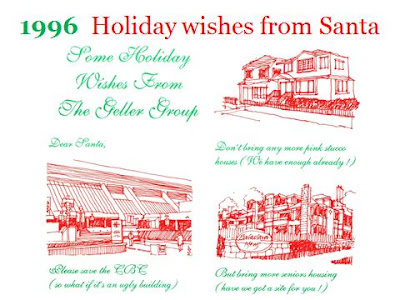 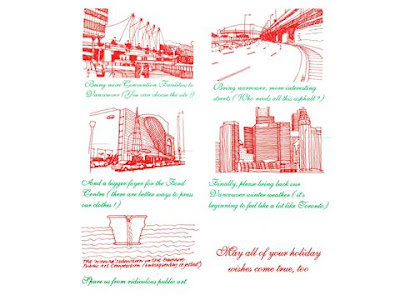 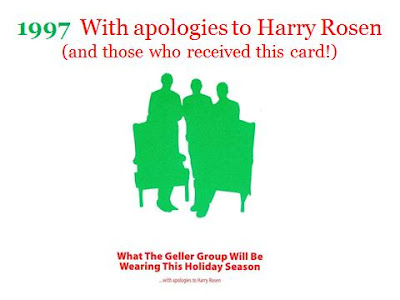 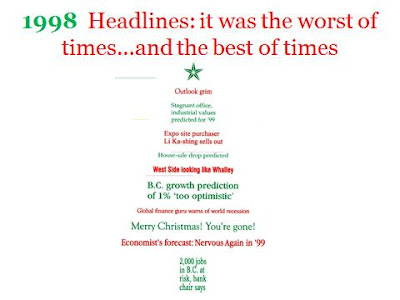 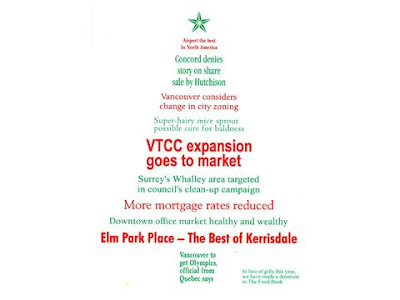 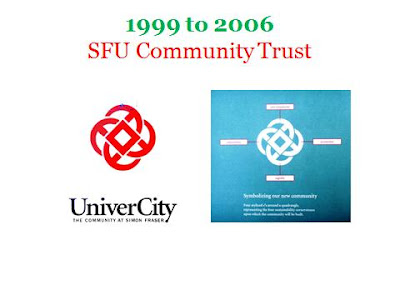 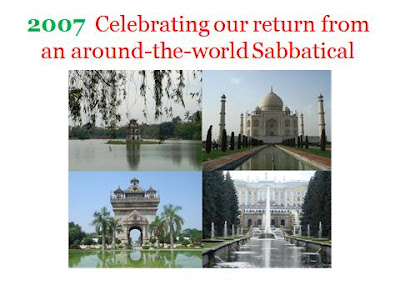 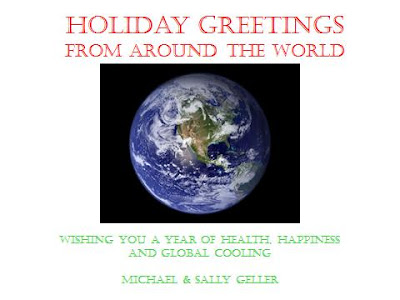 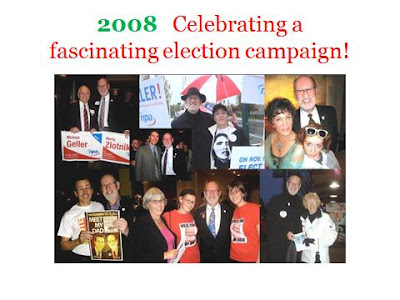 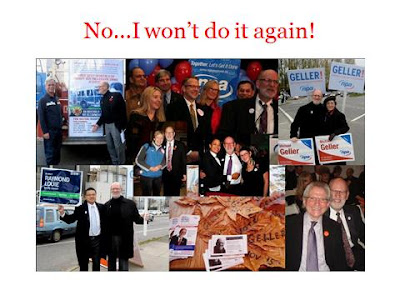 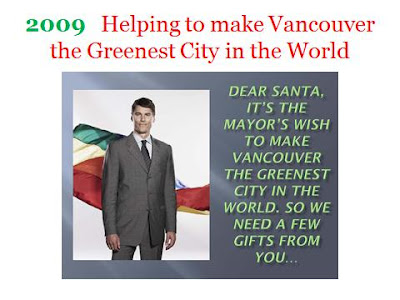 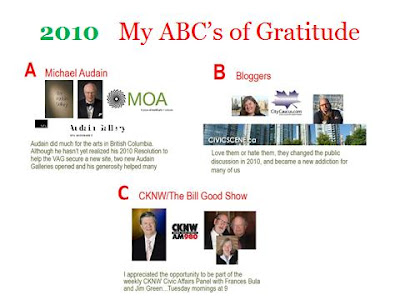 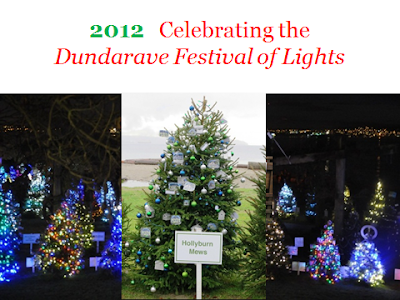 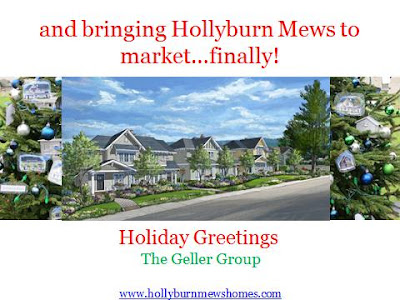 Posted by Michael Geller at 7:14 AM

is clomid expensive | [url=http://purchaseclomid.jimdo.com/#92636]best place to buy clomid online[/url] - can you buy clomid over the counter, rxua no period on clomid

I don't know if it's just me or if perhaps everyone else encountering problems with your site.
It appears like some of the written text on your posts are running
off the screen. Can somebody else please provide feedback and let me know
if this is happening to them as well? This could
be a problem with my internet browser because I've had this happen before. Kudos

Stop by my webpage; germany

If you want to get a good deal from this piece of writing then you have to apply
such strategies to your won web site.

Feel free to surf to my website :: diet plans that work

I think this is one of the such a lot significant info
for me. And i'm satisfied studying your article. But wanna observation on some normal things, The site taste is perfect, the articles is actually great : D. Good task, cheers

What a information of un-ambiguity and preserveness of precious know-how about unexpected feelings.


Feel free to surf to my weblog: what should i weigh for my height

Howdy! This post couldn't be written much better! Looking through this article reminds me of my previous roommate! He continually kept talking about this. I will forward this information to him. Fairly certain he will have a good read. Thank you for sharing!

I know this web page presents quality based articles and extra data, is there any other web page which
presents these things in quality?

Somebody necessarily lend a hand to make critically posts I would
state. That is the first time I frequented your website page and to this point?

I amazed with the research you made to create this particular post extraordinary.
Wonderful process!

Here is my page ... vakantiehuisjes duitsland

First off I want to say awesome blog! I had a quick
question that I'd like to ask if you don't mind. I was interested to find out how you center yourself and clear your thoughts before writing.
I've had trouble clearing my thoughts in getting my thoughts out there. I do take pleasure in writing however it just seems like the first 10 to 15 minutes are lost just trying to figure out how to begin. Any ideas or tips? Thanks!

my site - Get Muscle Fast

hello!,I love your writing so a lot! proportion we keep up a correspondence extra approximately your
post on AOL? I require a specialist on this
house to solve my problem. May be that is you!

Looking forward to see you.

I am regular visitor, how are you everybody?
This article posted at this website is truly pleasant.


Feel free to surf to my web blog: vakantiehuisje frankrijk ()

I have been exploring for a little bit for any high quality
articles or blog posts on this kind of space . Exploring in Yahoo I ultimately stumbled upon this web site.
Reading this information So i'm satisfied to show that I have a very just right uncanny feeling I discovered exactly what I needed. I such a lot undoubtedly will make certain to do not fail to remember this web site and give it a look on a relentless basis.