A few concluding sights from around St. Petersburg

One  of the joys of travelling to other countries and cities is seeing how some things are done differently. Below are some of the unique and interesting sights I discovered during my week in St. Petersburg.

The Russian Museum is not as busy as the Hermitage, but definitely worth a visit. Just a few of the works I saw there, and other museums. 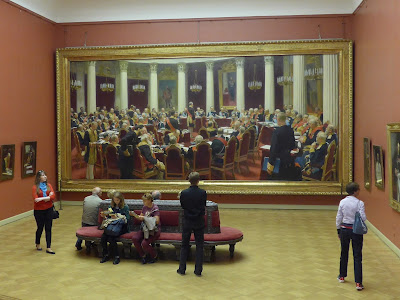 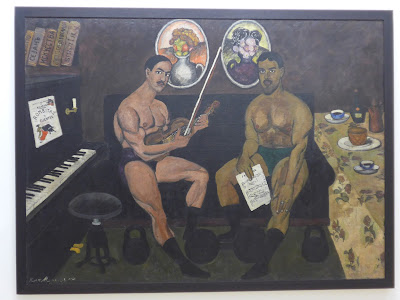 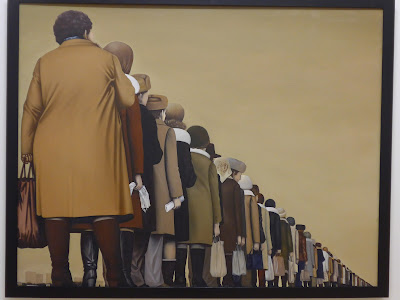 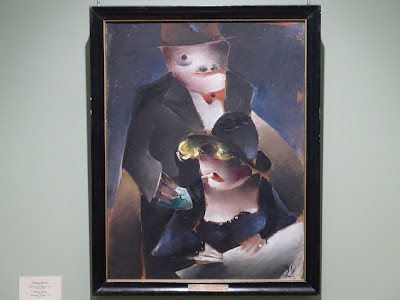 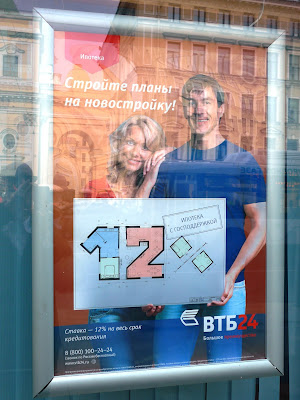 I went to a lot of museums and art galleries during my stay. However, one of the most interesting was a Street Art Museum, created on an industrial property. The organizer is a young lady Albina Motor who I met when working with Strelka in Moscow. The project is described as "a mediator between street artists, government and the people". What is fascinating is that each year the project attracts more than 60 artists from Russia, Ukraine and other countries. However, the works are painted over by new works in subsequent years. For more information go to www.streetartmuseum.ru 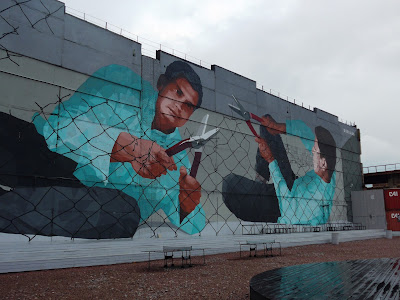 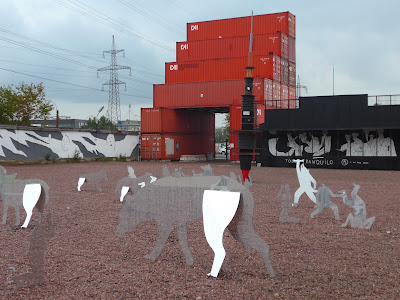 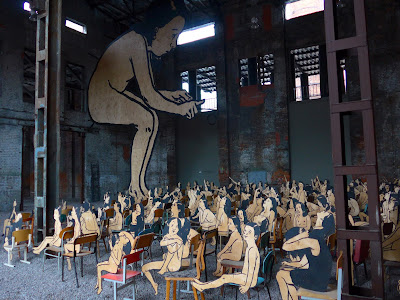 The Saint Petersburg Metro is the underground railway system in Saint Petersburg and opened in 1955. The system exhibits many typical Soviet designs and features exquisite decorations and artwork. Like Moscow’s system, it is considered one of the most attractive and elegant metros in the world. Due to the city's unique geology, (it was once a swamp) the Saint Petersburg Metro is one of the deepest metro systems in the world. The deepest station, Admiralteyskaya, which was my station, is 86 metres below ground. According to Wikipedia, the Metro serves 2.15 million passengers daily, making it the 16th busiest system in the world. A single ticket anywhere on the system costs 31 rubles or about 60 cents. It took four minutes to ride the escalators down to the tracks at the Akmiraltyeyska station illustrated below. 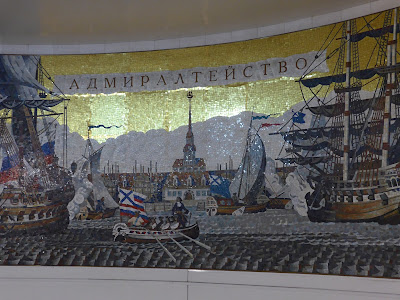 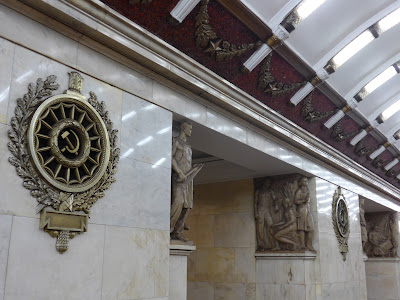 Posted by Michael Geller at 2:57 PM